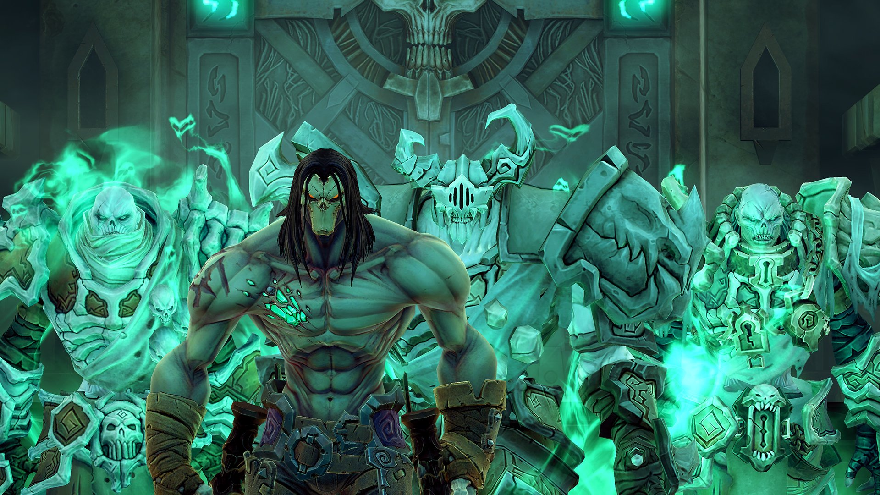 Darksiders II Deathinitive Edition was the second project I was involved with at KAIKO. The game is a remaster of the original Darksiders II from 2012. It’s available on Windows, PS4 and Xbox One, where KAIKO was responsible for the Xbox One port. The publisher, Nordic Games, describes the game as follows:

Darksiders II follows the exploits of Death, one of the four horsemen of the Apocalypse, in an action-packed tale that runs parallel to the events in the original Darksiders game. This epic journey propels Death across an expansive gameworld as he tries to redeem his brother, War, the horseman blamed for prematurely starting the Apocalypse in Darksiders.
Like the original Darksiders game before it, the second iteration of the series is primarily a hack ‘n slash adventure. The game takes place across netherworld environments, including “The White city,” an outpost where angels live, and “The Eternal Throne,” a floating fortress where the Lords of the Dead stand guard over souls that need to be cleansed. Although Death is the most feared of the Four Horsemen, his physical abilities are very different than his brother, War. Death is far more nimble, and relies on a combination of melee and ranged attacks. In combat Death’s primary weapon is his huge iconic scythe, with a wide range of other weapons and usable items that must be gathered as the game progresses. Weapons can be dual-wielded, upgradable armor can be acquired for protection and Death has access to his terrifying and powerful mount, Despair.

For this project, I was responsible for implementing various Xbox One-related engine features such as achievements, hero stats, rich presence, save games, user handling, leaderboards and more. I was also involved with many, many bug fixes, mainly those directly related to the Xbox One version of the game.

Since I spent so much time working directly with an Xbox One devkit during this project, I learned a lot about Xbox One development, including “DOs & DON’Ts”, console-specific features, SDK, the devkit and more. 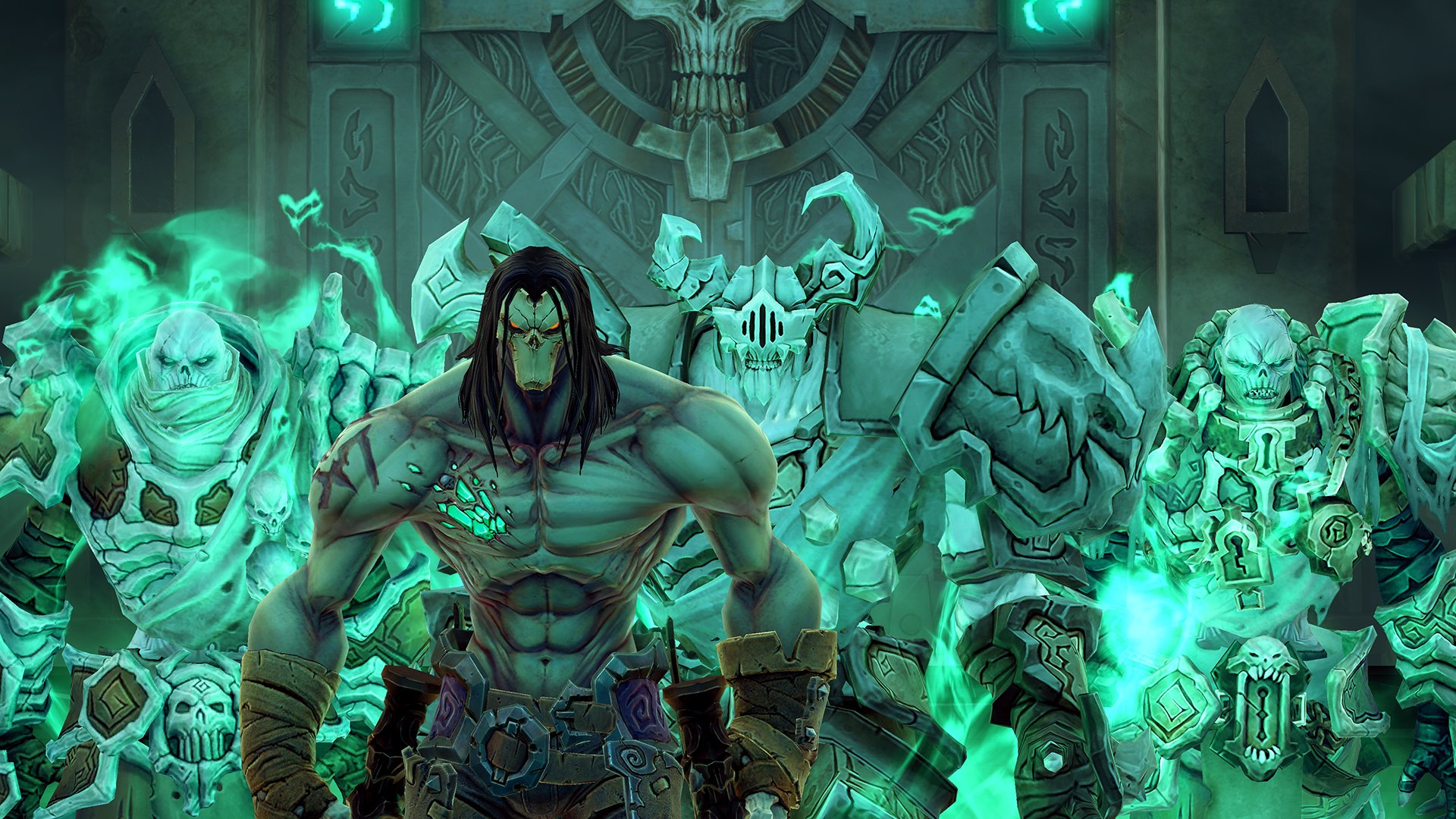 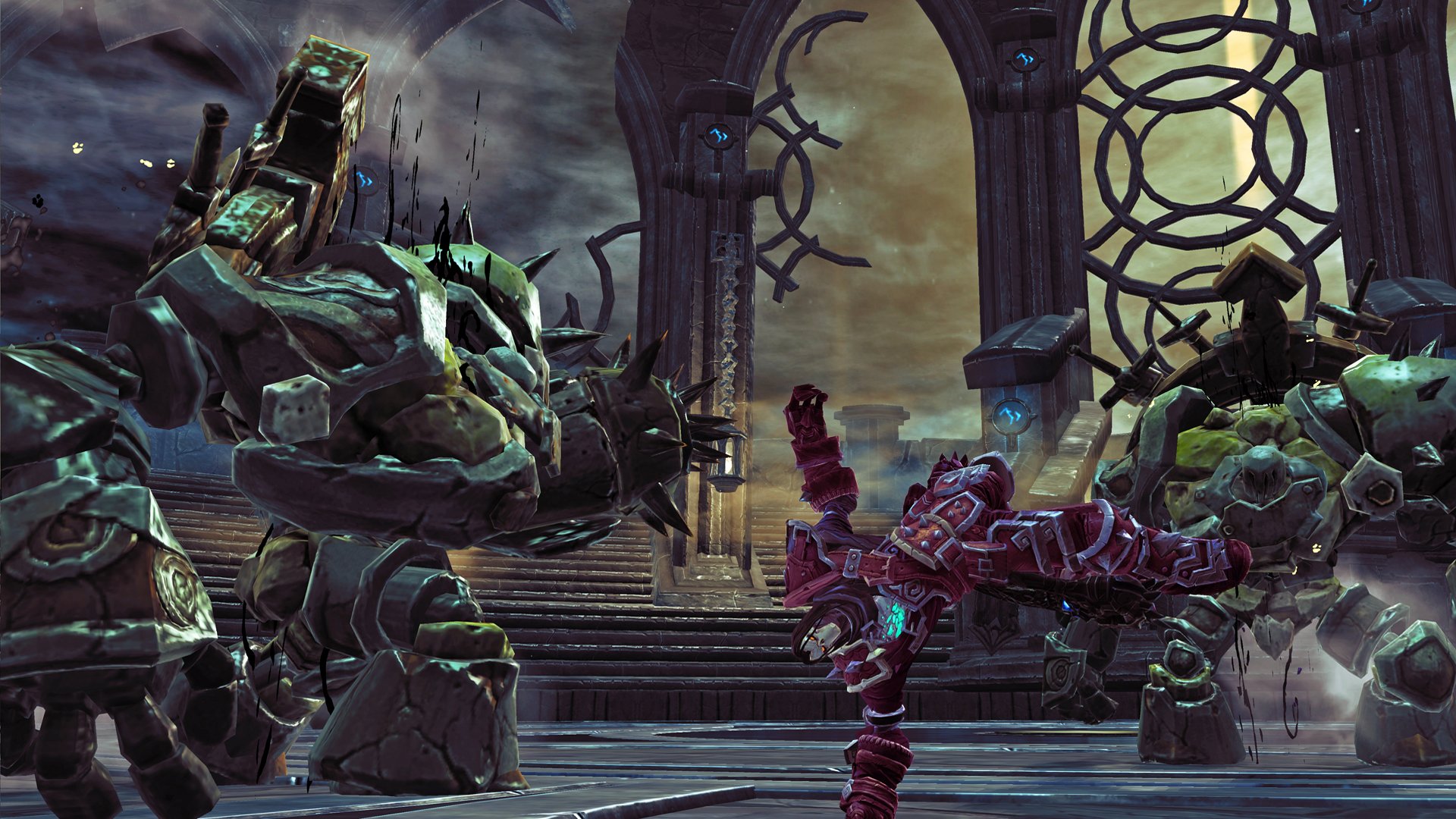 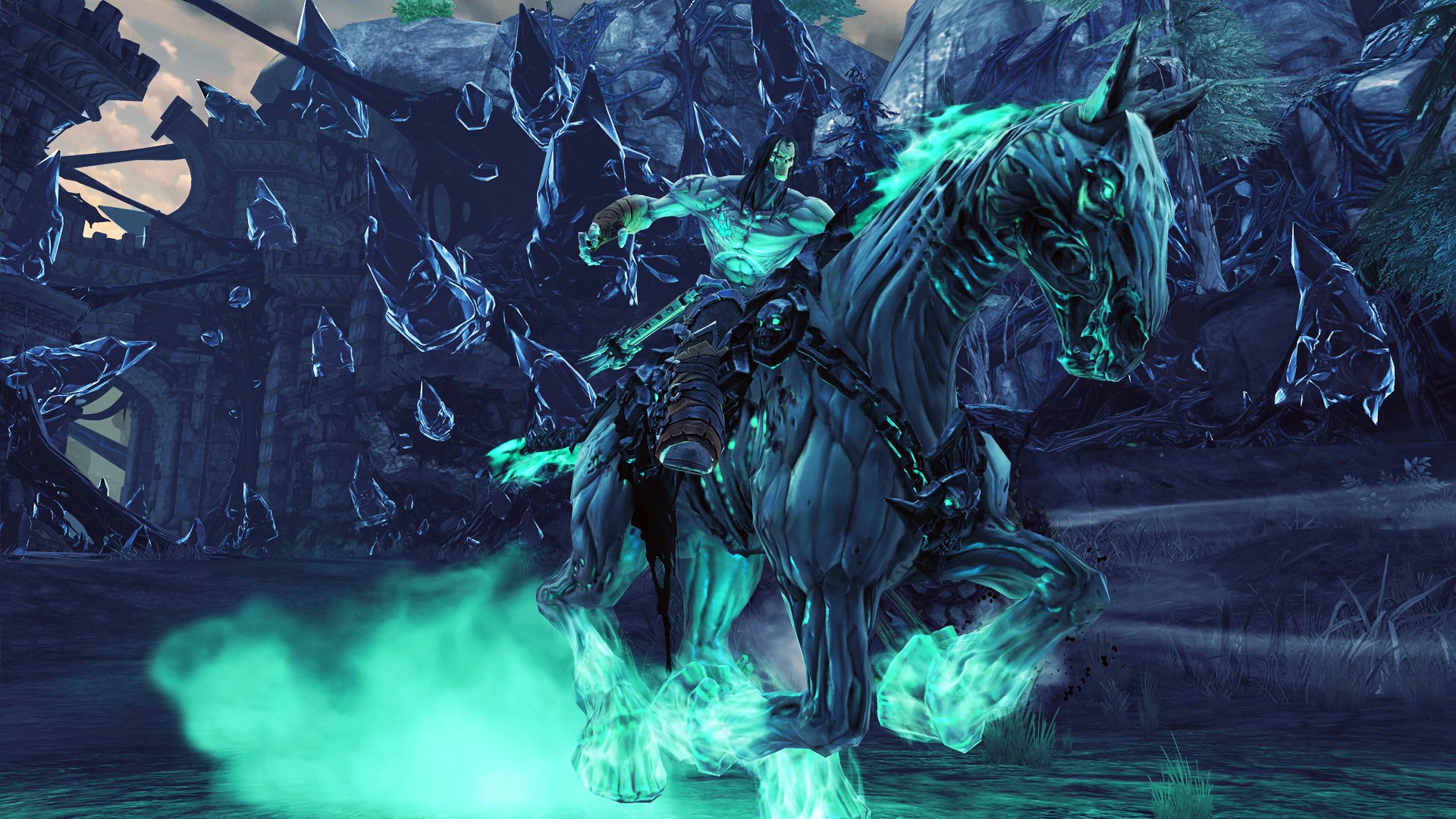 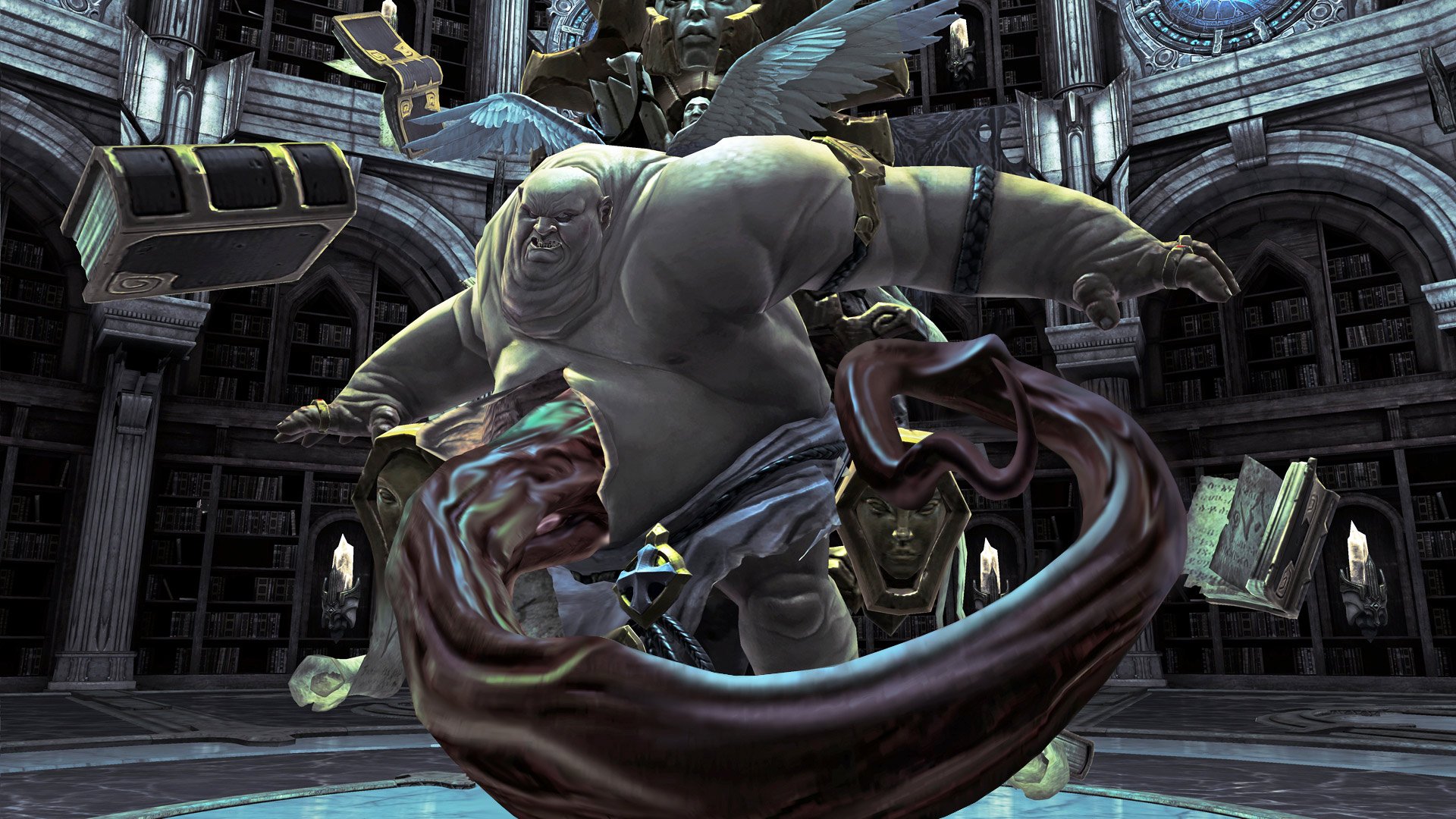 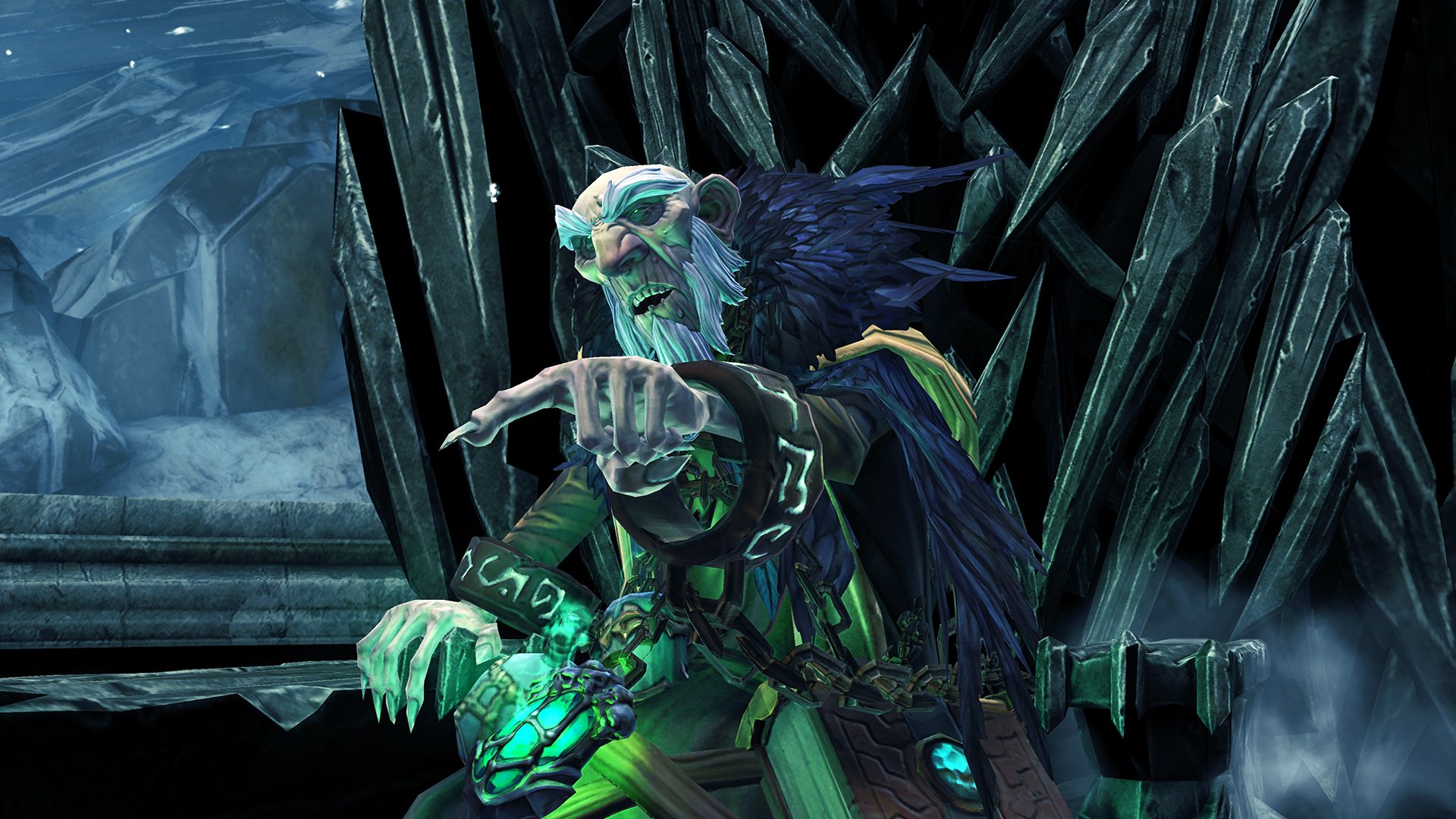 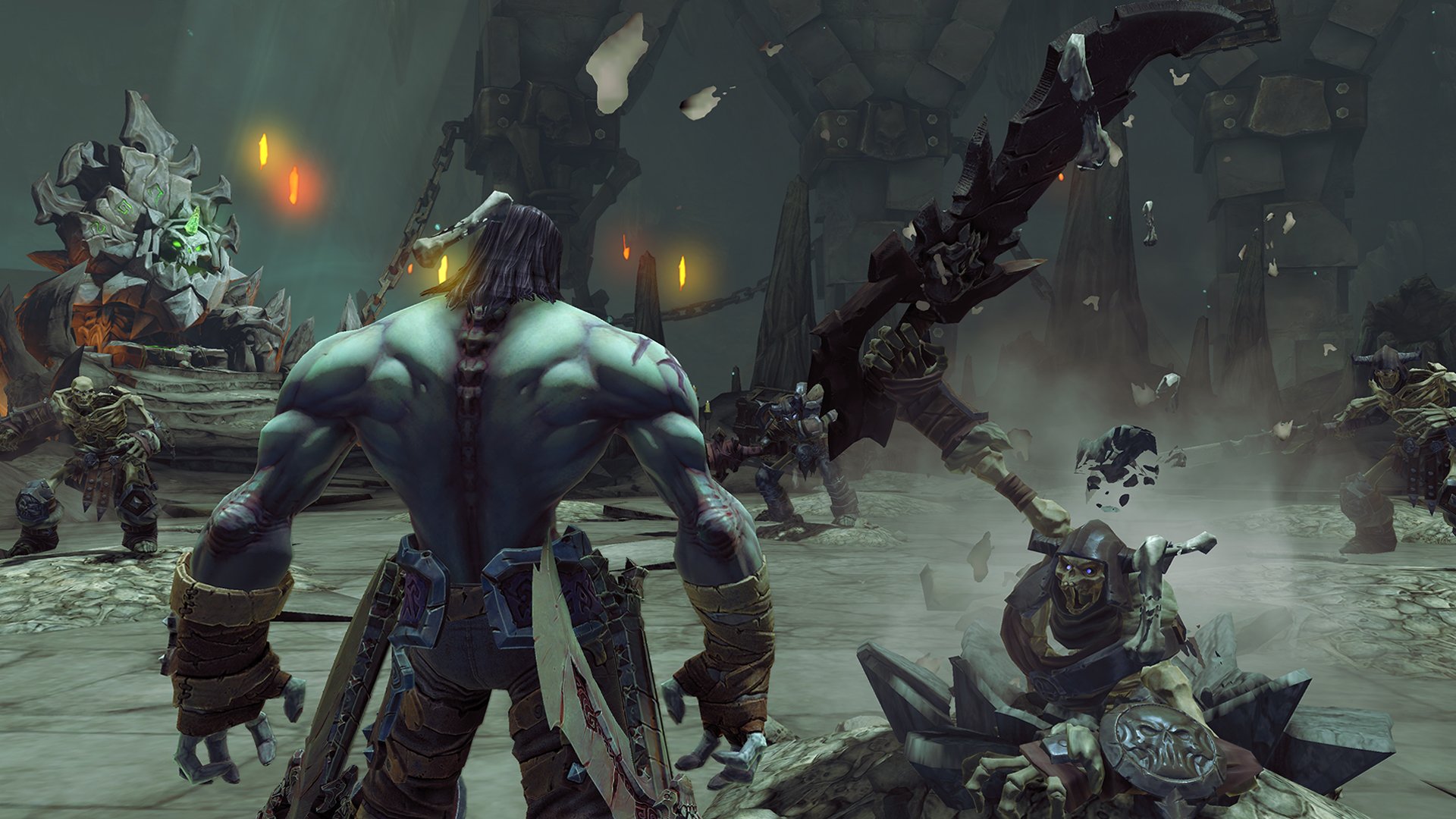 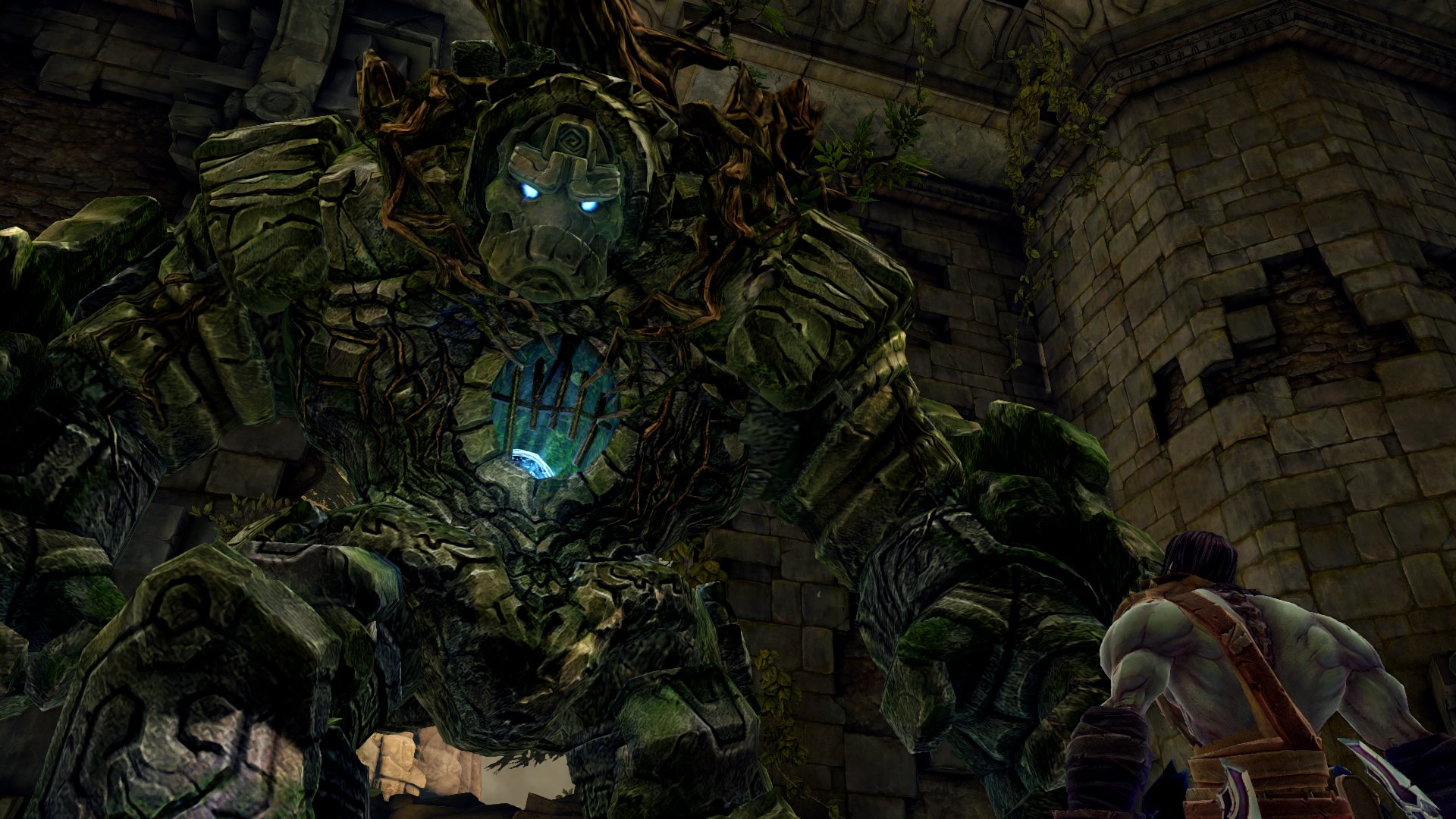 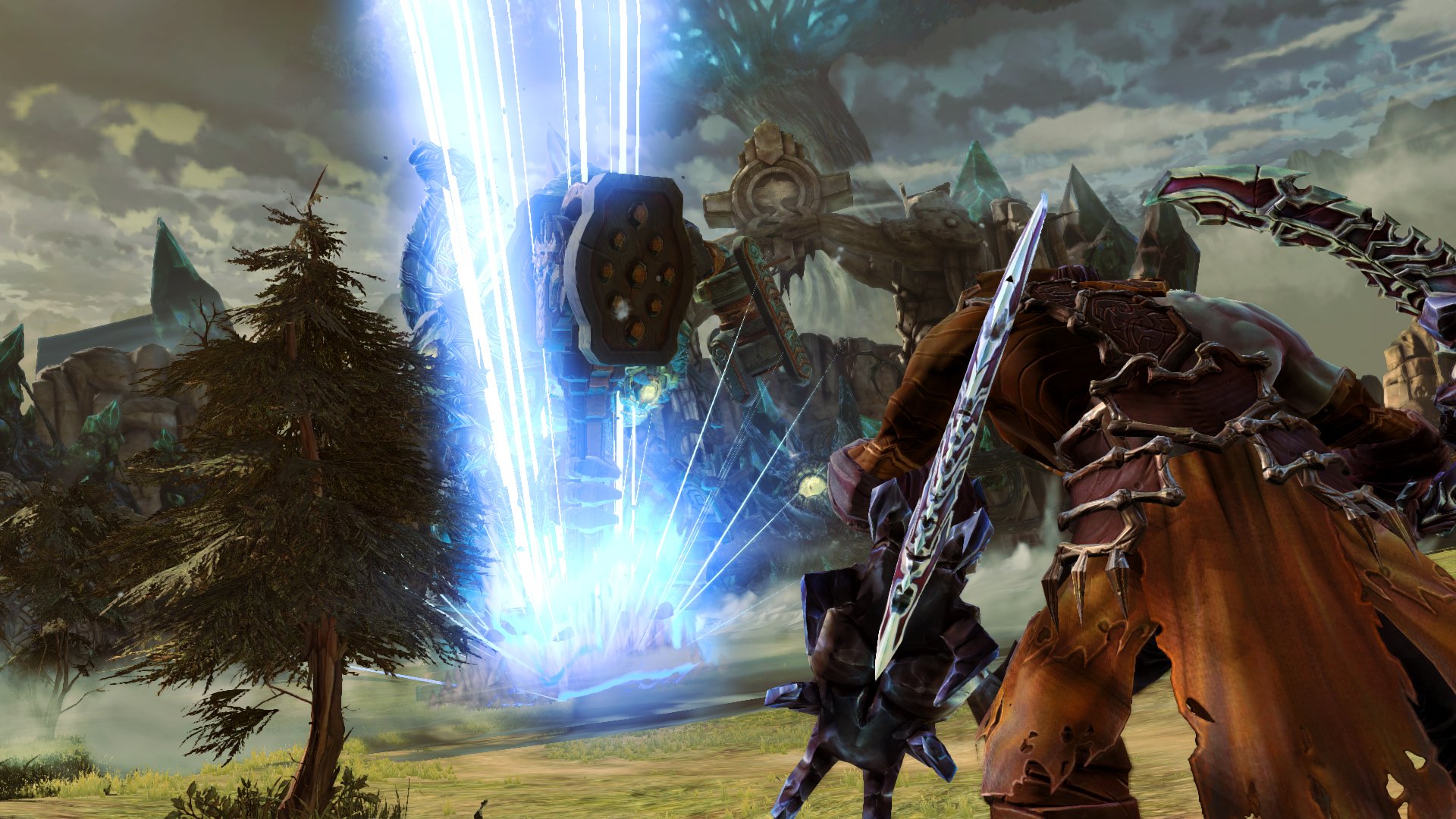 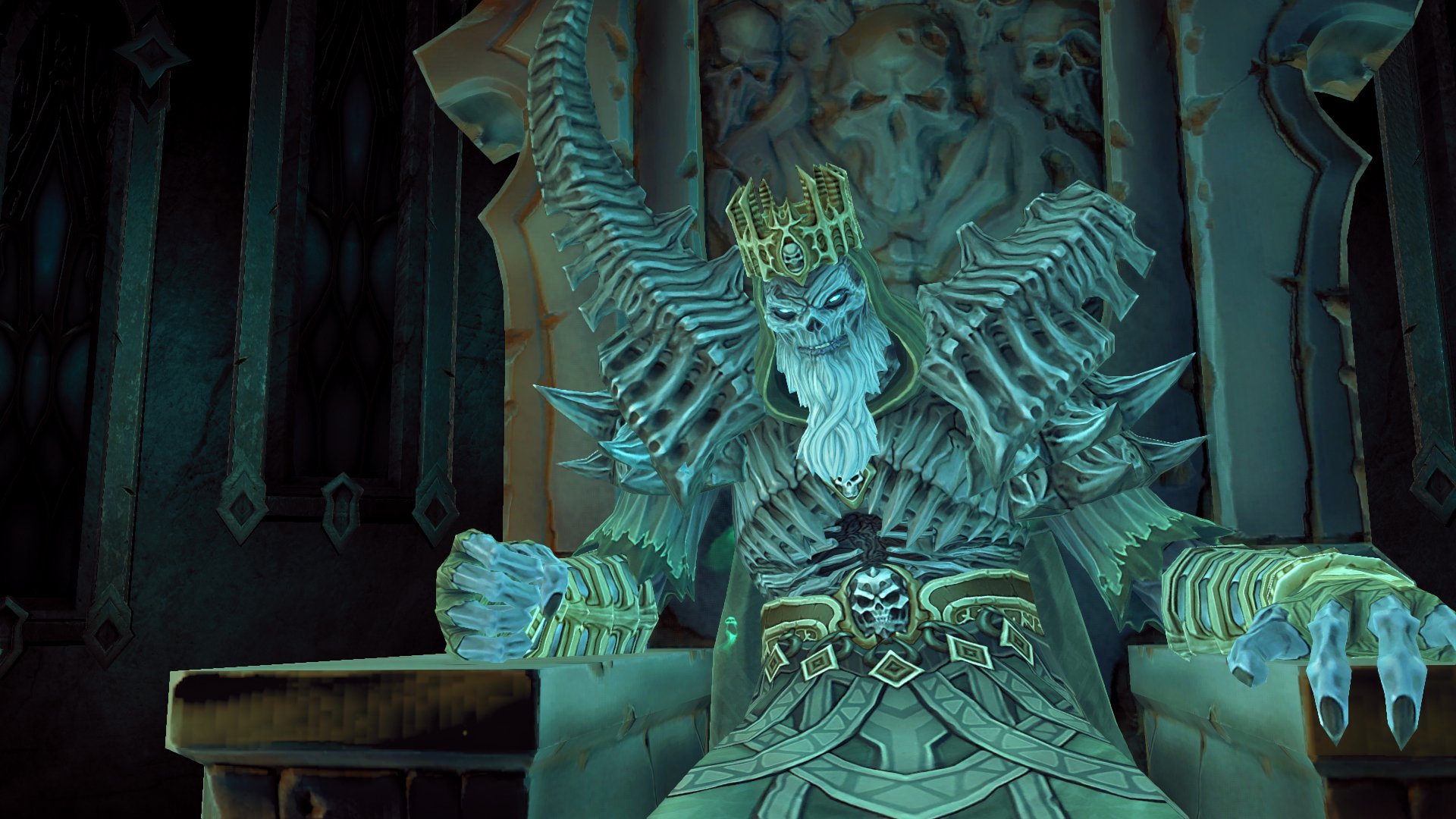 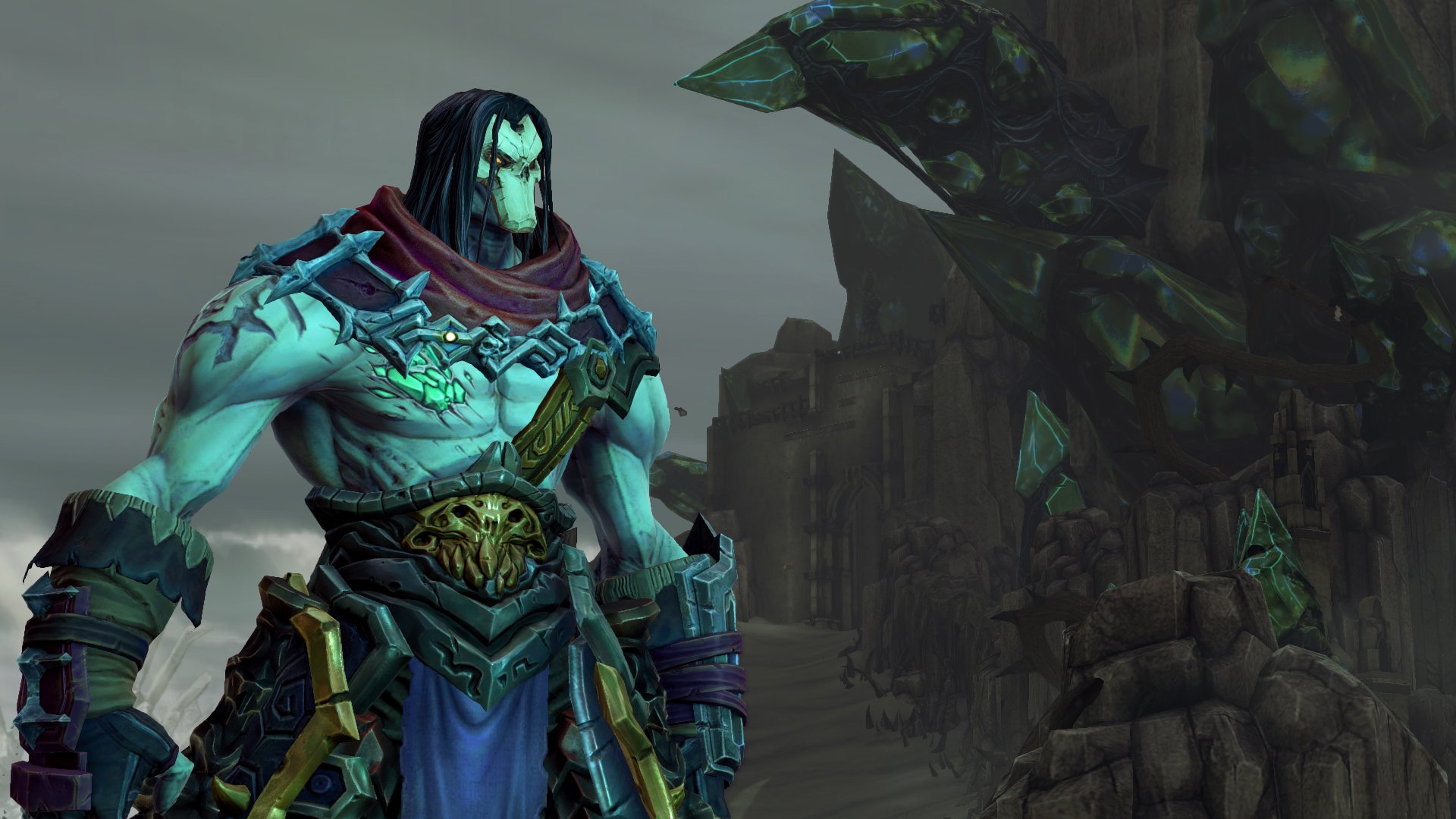