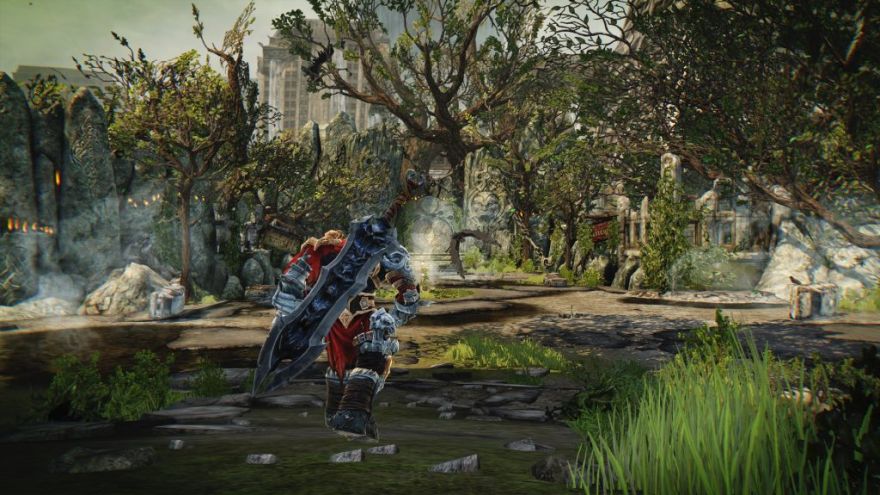 Darksiders Warmastered Edition was the third project I was involved with at KAIKO and definitely the biggest one so far. The game is a remaster of the original Darksiders from 2010. It’s available on Windows, PS4, Xbox One and Wii U. The publisher, THQ Nordic, describes the game as follows:

Deceived by the forces of evil into prematurely bringing about the end of the world, War – the first Horseman of the Apocalypse – stands accused of breaking the sacred law by inciting a war between Heaven and Hell. In the slaughter that ensued, the demonic forces defeated the heavenly hosts and laid claim to the Earth.

Basically, Darksiders Warmastered Edition is an action adventure that is heavily inspired by the Legend of Zelda games, but with a more mature, biblically-inspired setting and story.

Considering this project was our biggest one to date (as of February 2017) and considering the fact that, in 2016, we were mainly just two programmers at KAIKO (with a few freelancers and part-time programmers along the way), I had a lot of responsibilities during the game’s development. So many, in fact, that I don’t even remember every single thing I did. Some of the things I DO still remember include:

It’s hard to overstate the importance this game had on my career as a game programmer. Not only do I consider it a big honor to have had the ability to work on a big and well-known title like this, with a run-time of over a year and me being involved in many parts of it, it was also a project that majorly contributed to me making the leap from being a passionate, but inexperienced programmer to being a routined and more reliable programmer, willing to take even bigger tasks. 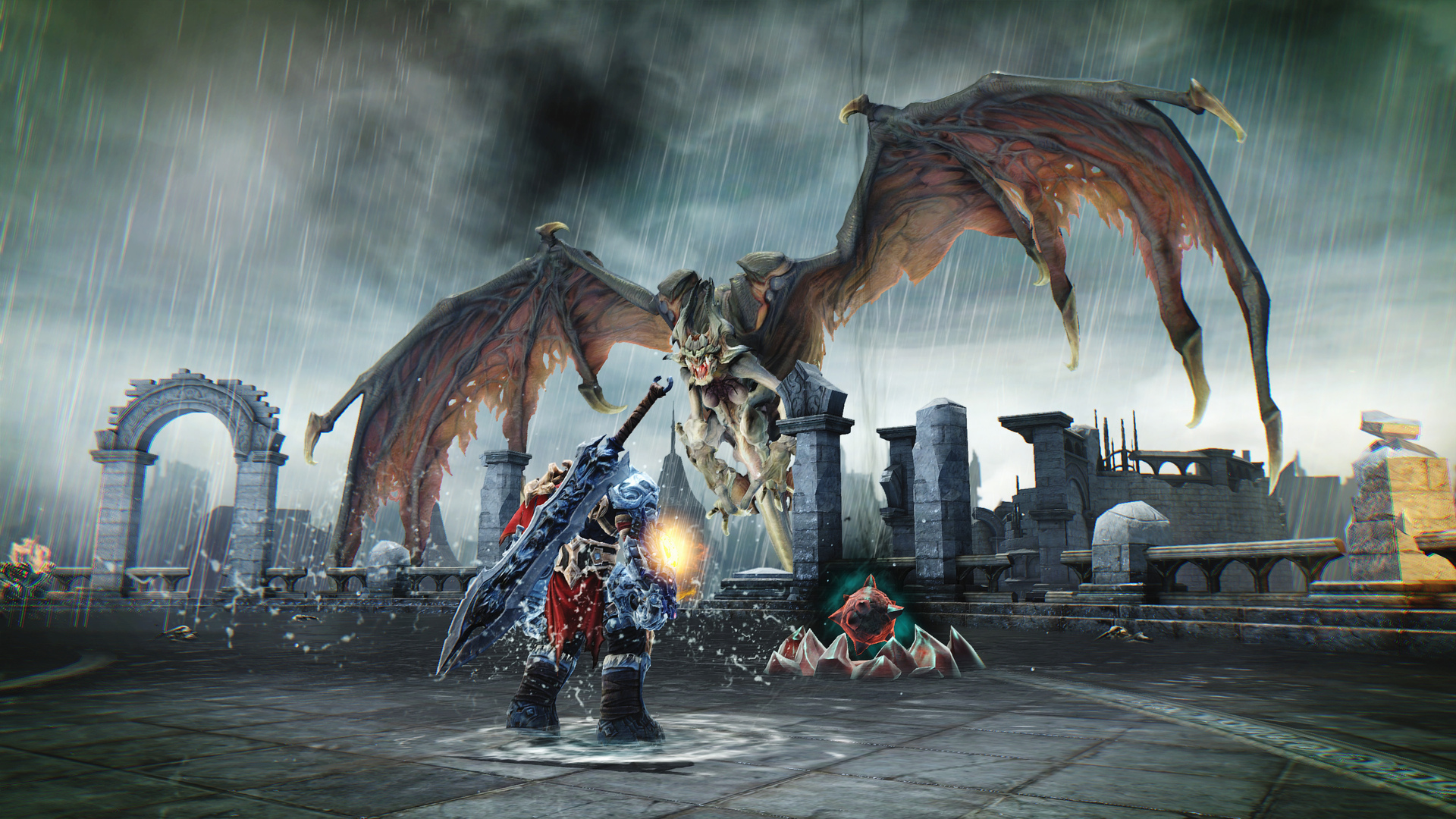 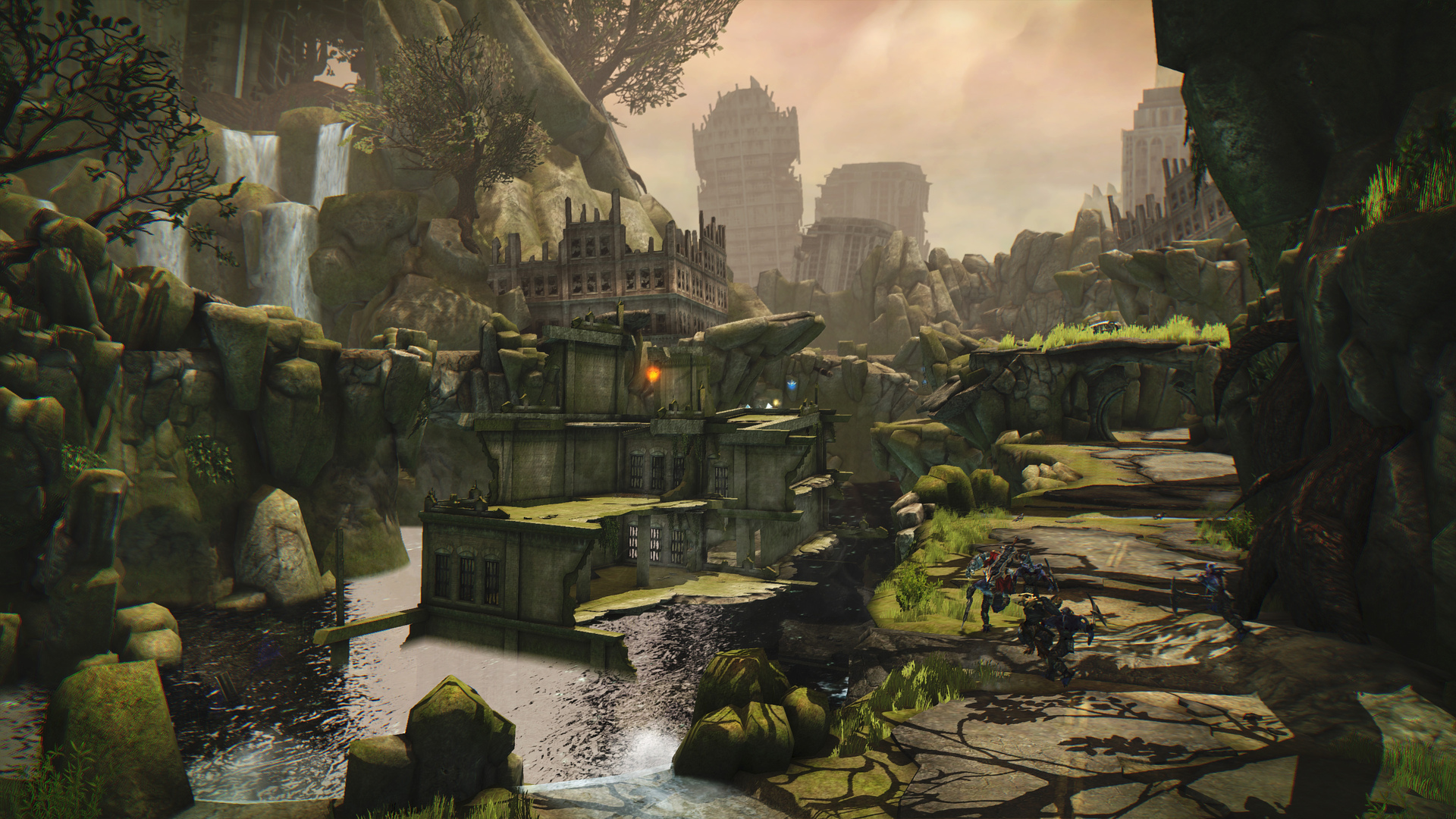 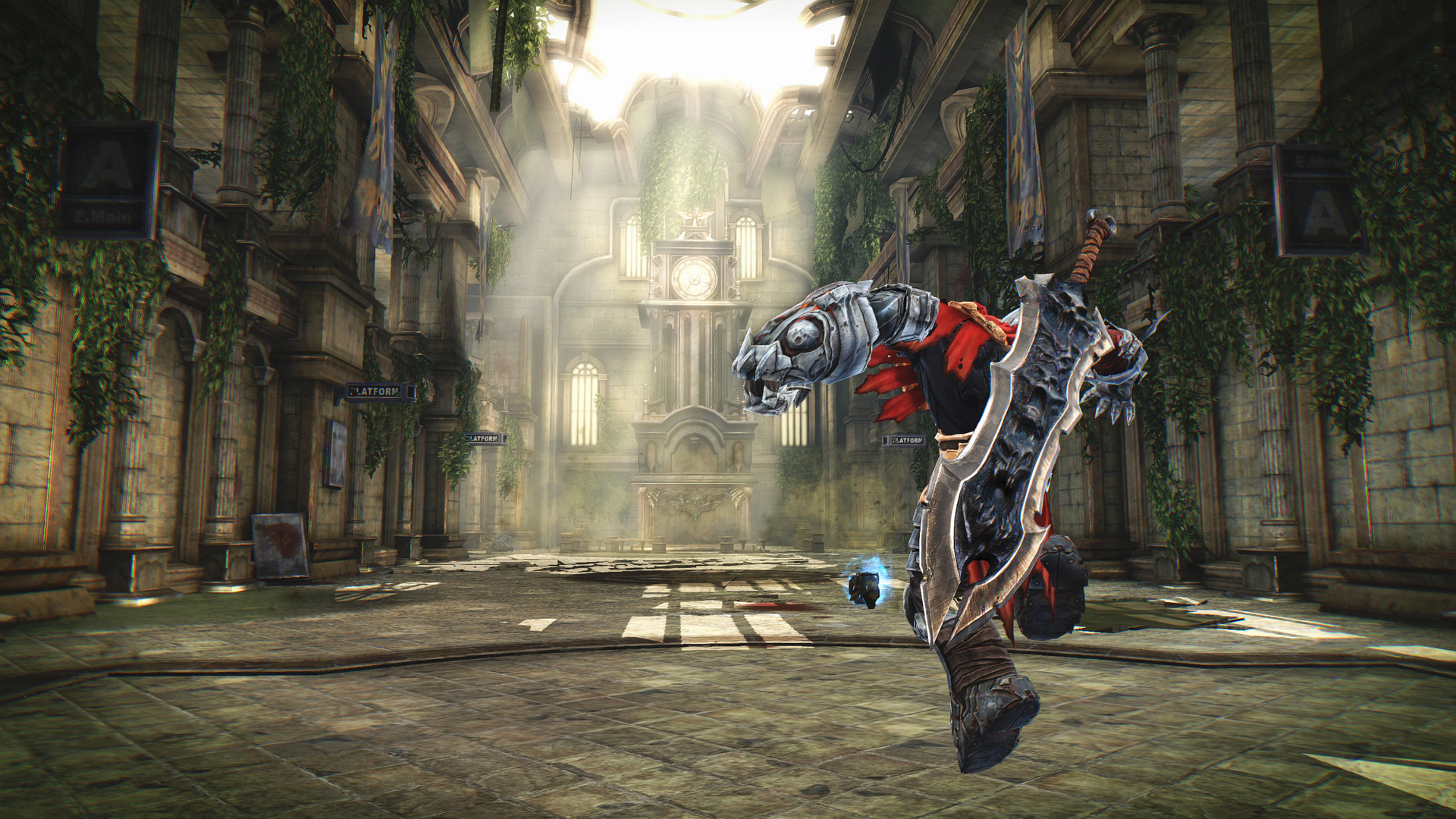 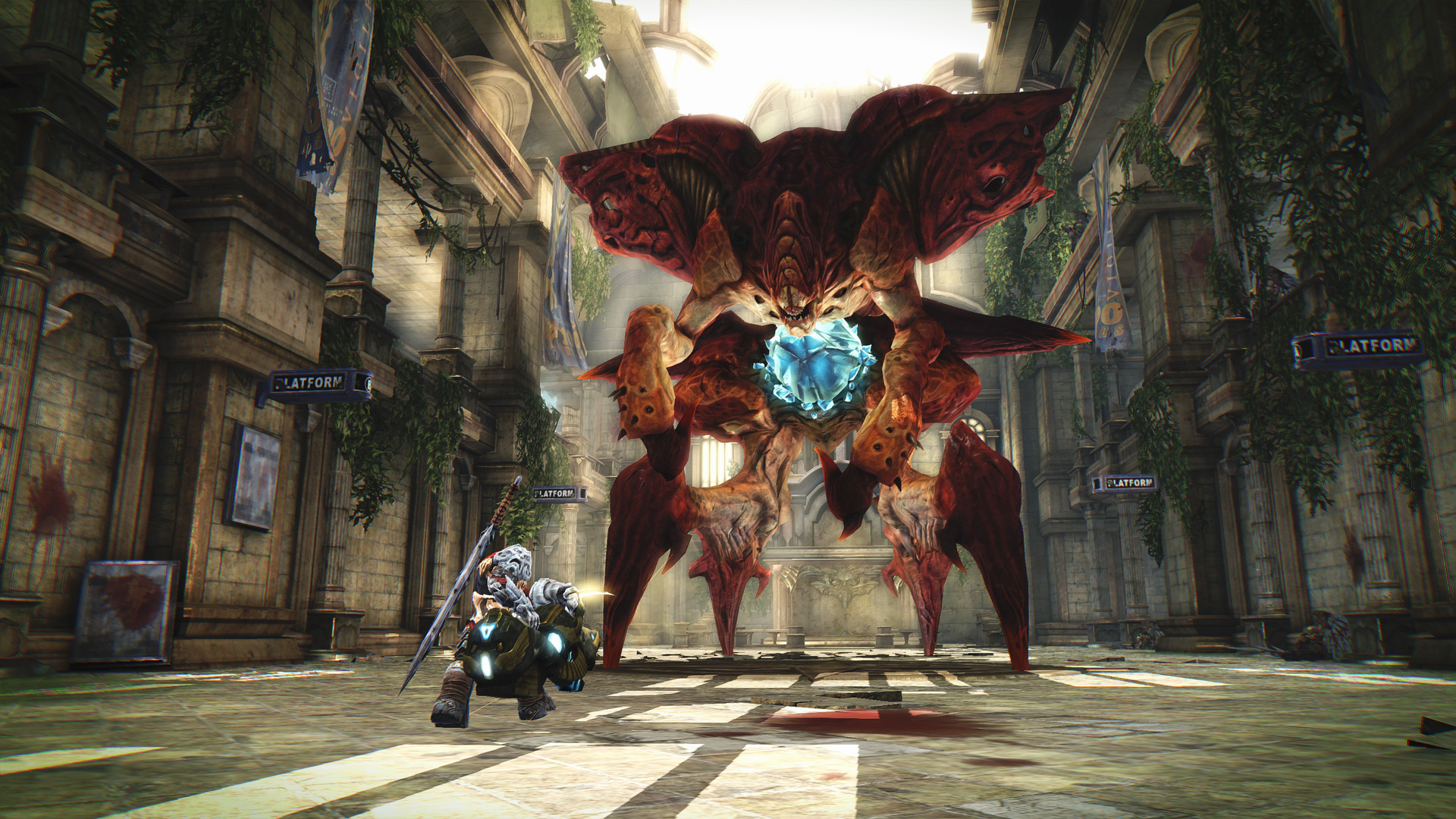 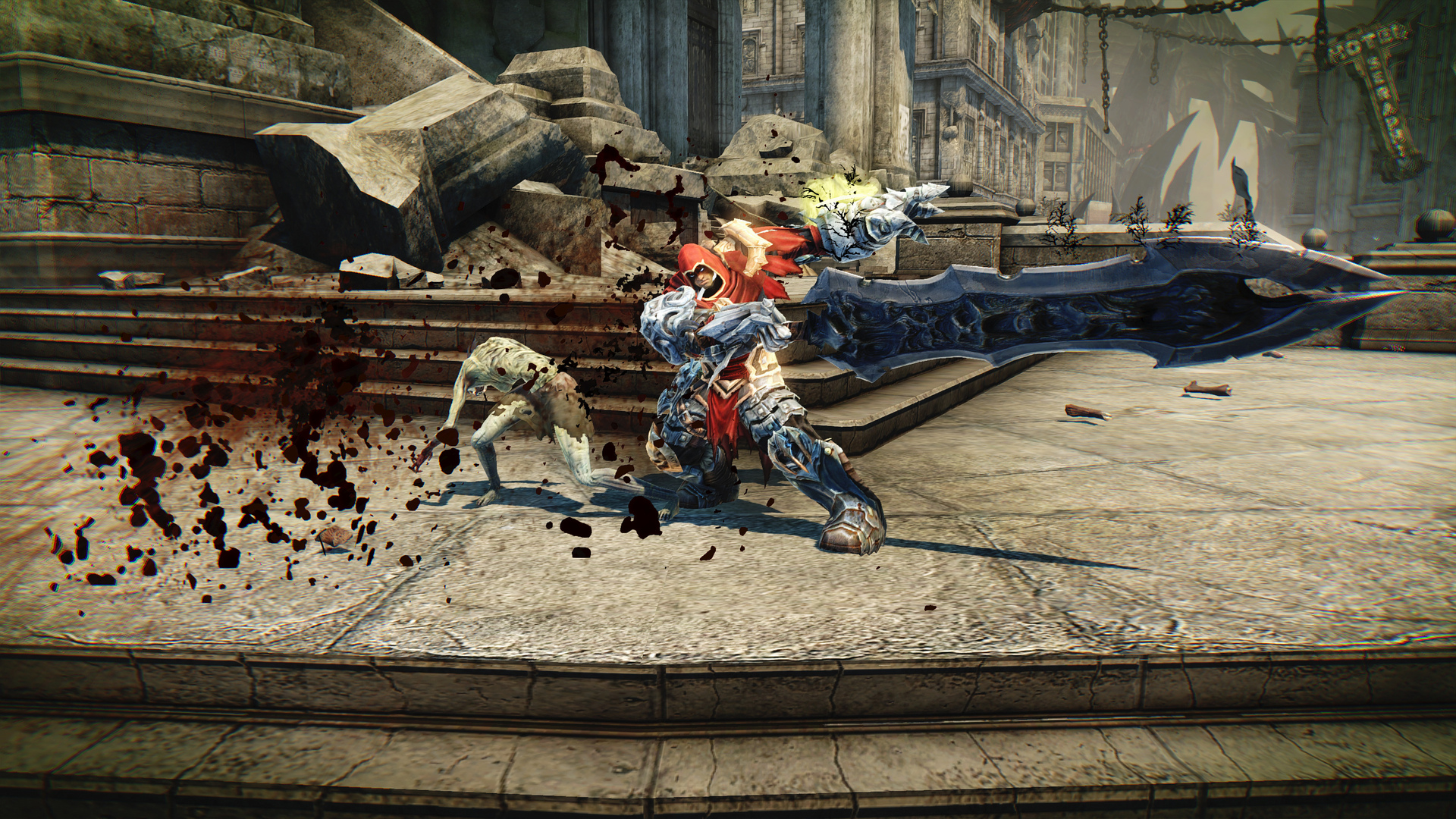 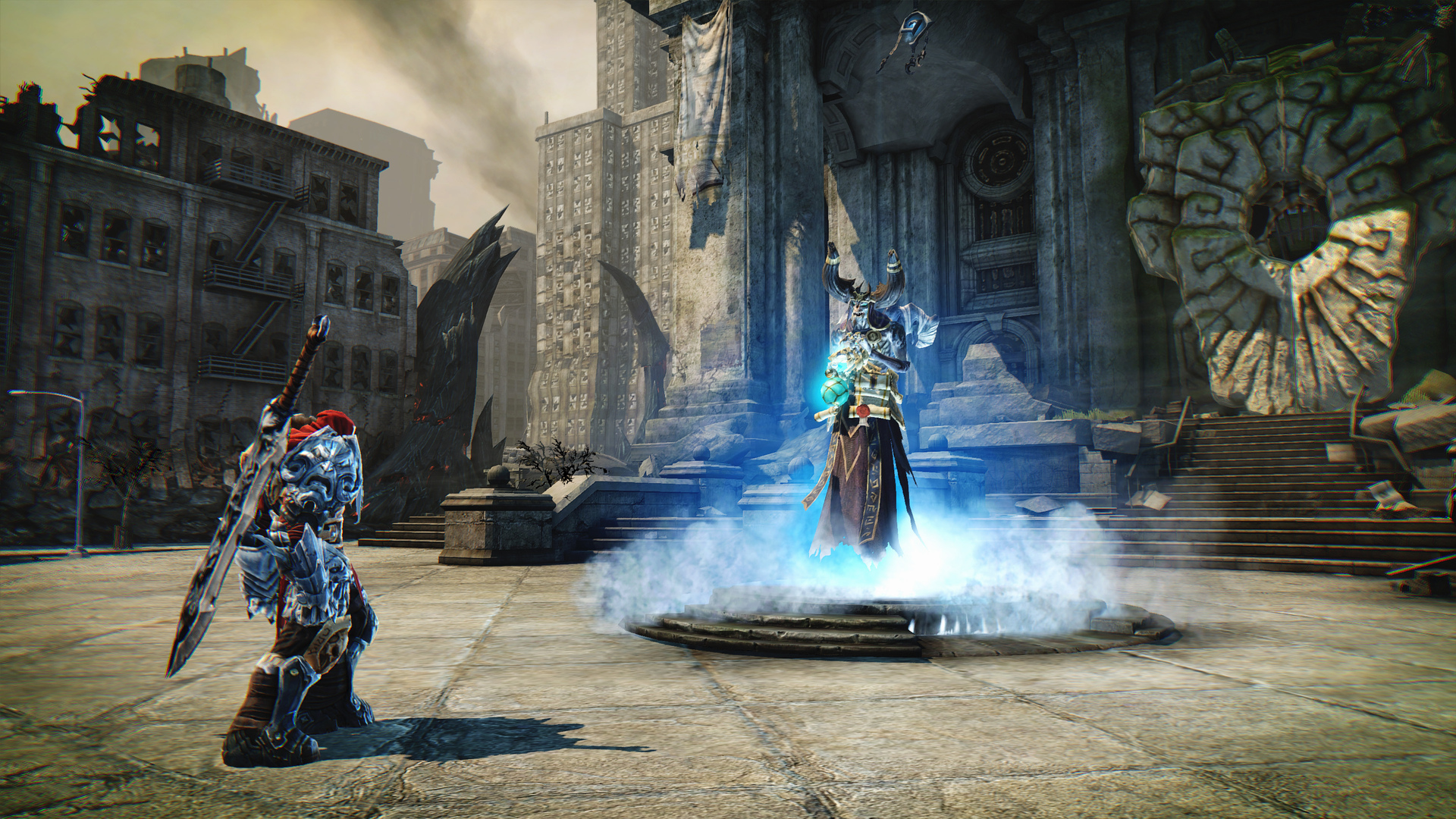 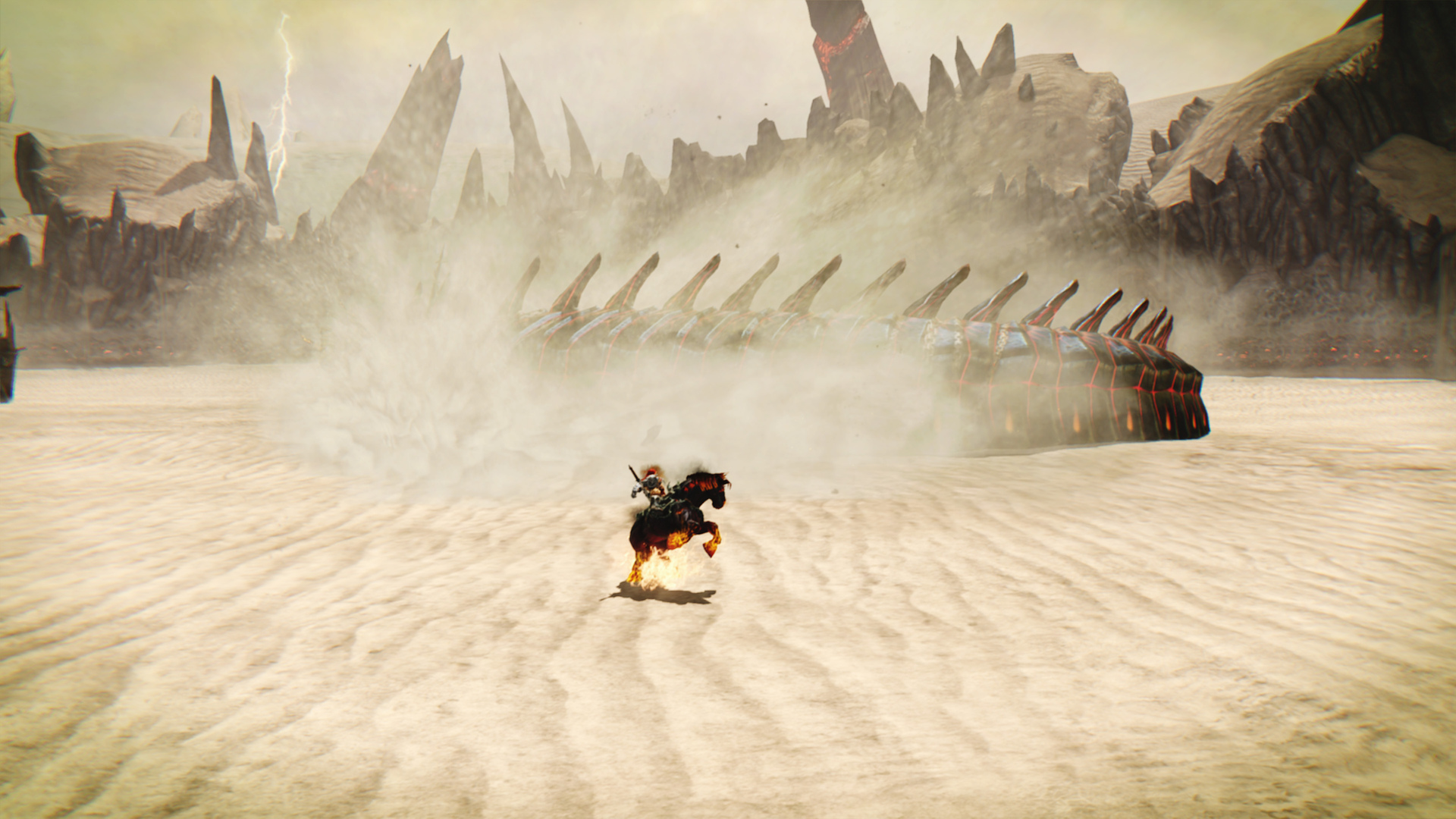 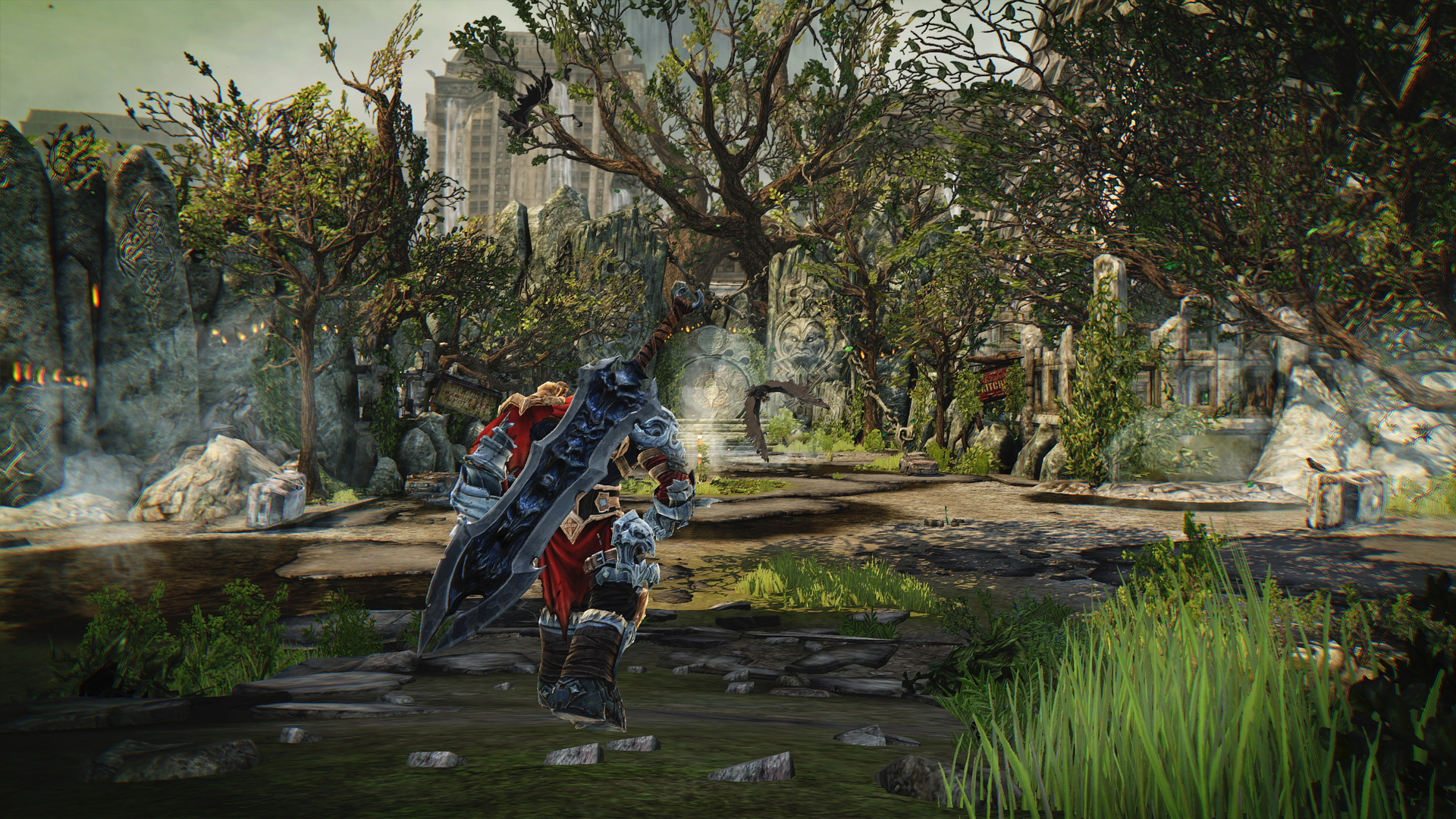 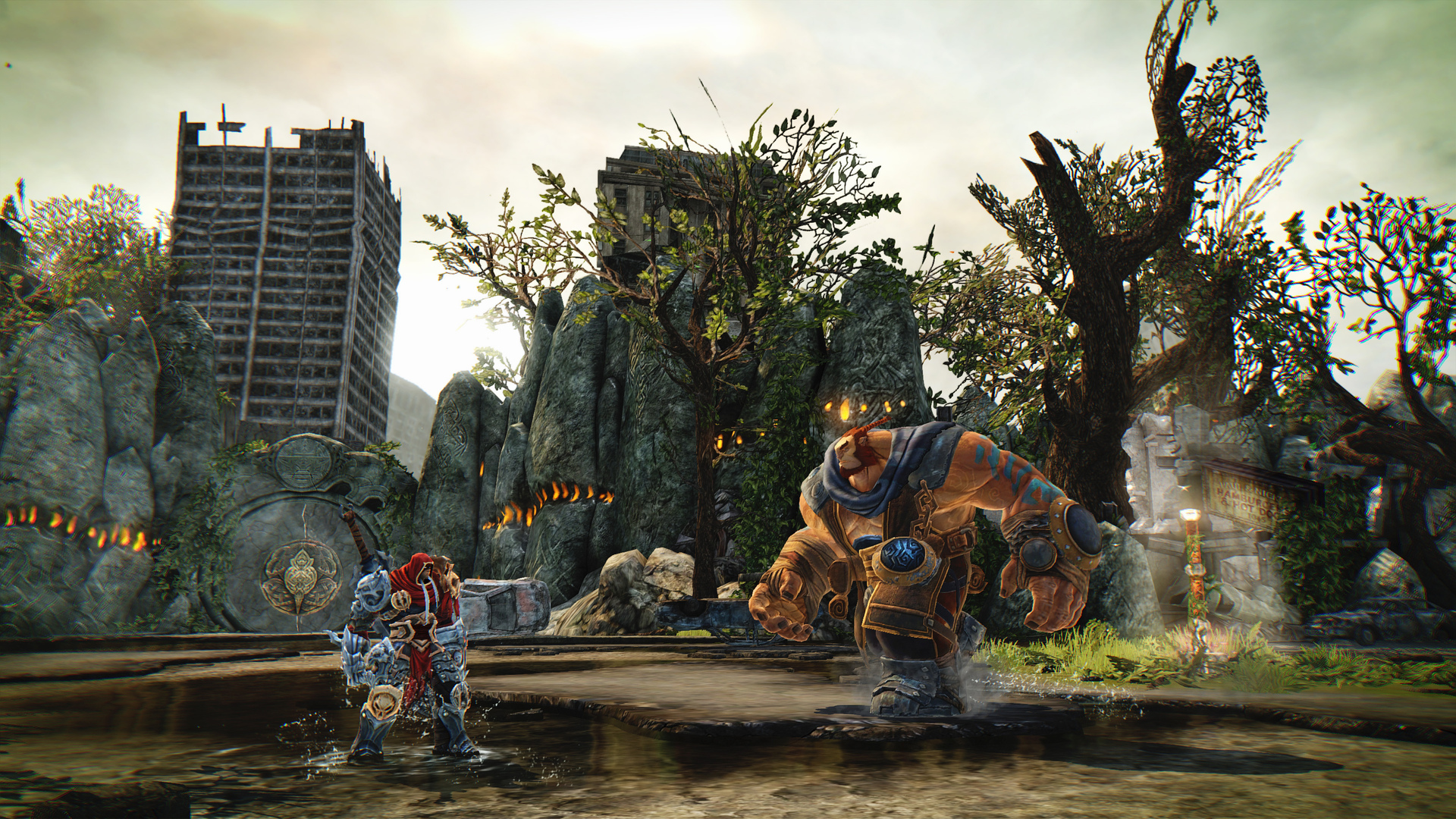 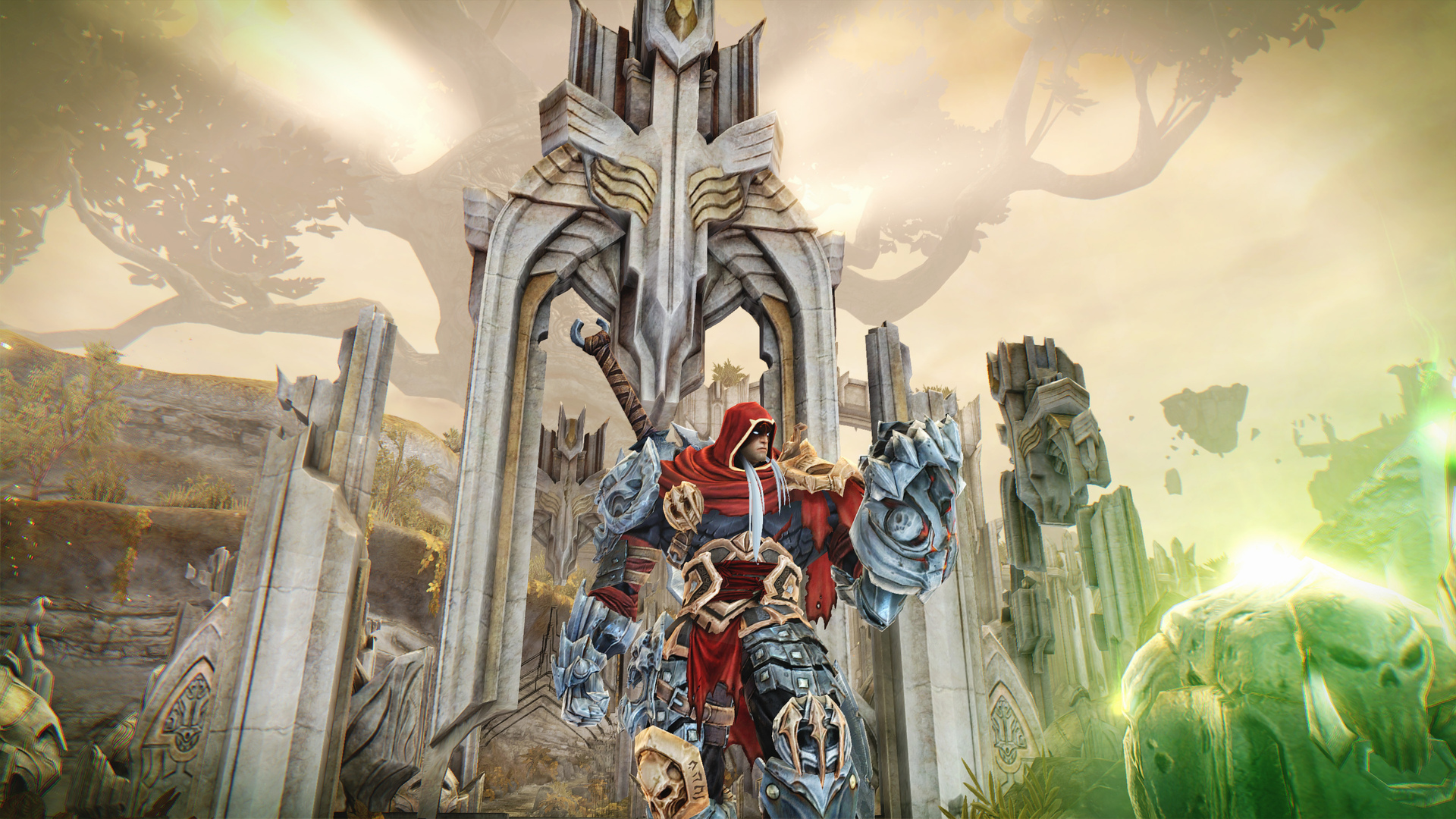