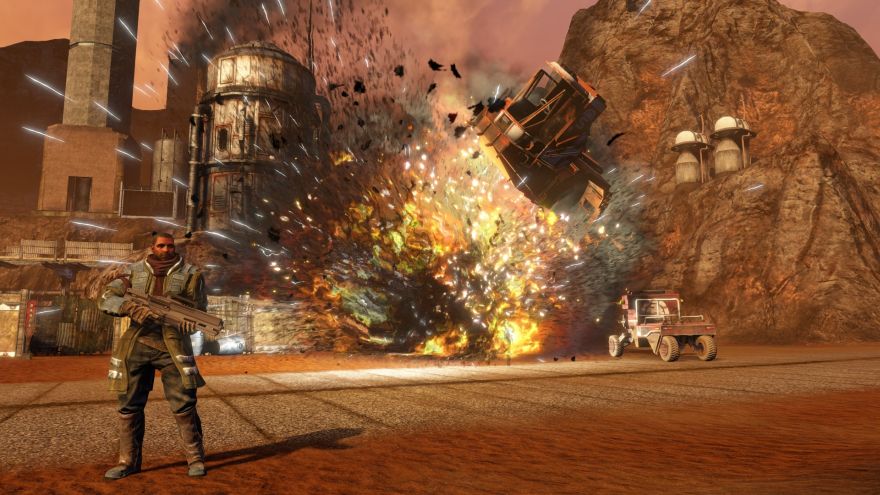 Red Faction Guerrilla Re-Mars-tered was the fourth project I was involved with at KAIKO and definitely the biggest one so far. I know I’ve used this phrase for practically all of my projects to date, but it has always held true so far and and it definitely does here. With a development time of over one and a half years, this game was not only my biggest project in terms of code complexity yet, but also in terms of raw development time. All of this despite our team having grown in size compared to the previous project, giving a good estimate for the project’s scale compared to our previous ones.

Set 50 years after the climactic events of the original Red Faction, Red Faction: Guerrilla allows players to take the role of an insurgent fighter with the newly re-established Red Faction movement as they battle for liberation from the oppressive Earth Defense Force. Red Faction: Guerrilla still defines the limits of destruction-based game-play with a huge open-world, fast-paced guerrilla-style combat, and true physics-based destruction.

I was one of two developers to be involved in this project from beginning to end (with more developers joining and leaving along the way). Being involved from the very beginning, I’ve worked on this project’s very core. I have, in fact, been involved in so many aspects of it that I cant’t possible remember every single one of them anymore, but to list a few of the ones I do remember:

If Darksiders Warmastered Edition was the project that I gained most of my experience from so far, then Red Faction Guerrilla Re-Mars-tered was the project that put this experience to the test and deepened it. Whereas I was struggling quite a bit and hitting quite a number of road blocks during the former, I felt very confident and independent during the latter from the very beginning. There were still many new skills for me to to be learned (or relearned) during this project, but my past experiences and my increase in confidence helped me throughout the entirety of the project and I feel even more confident working on projects to come. 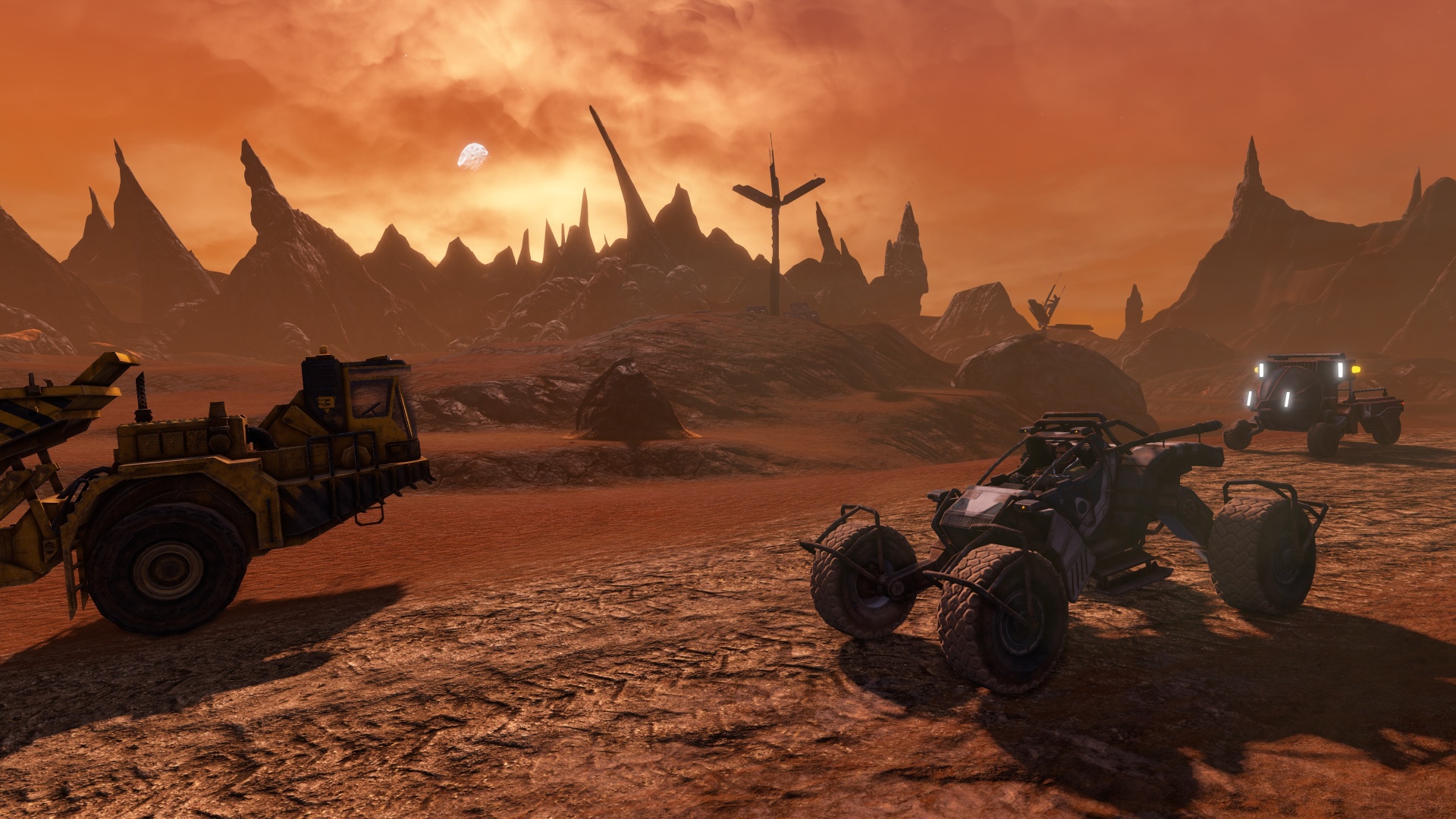 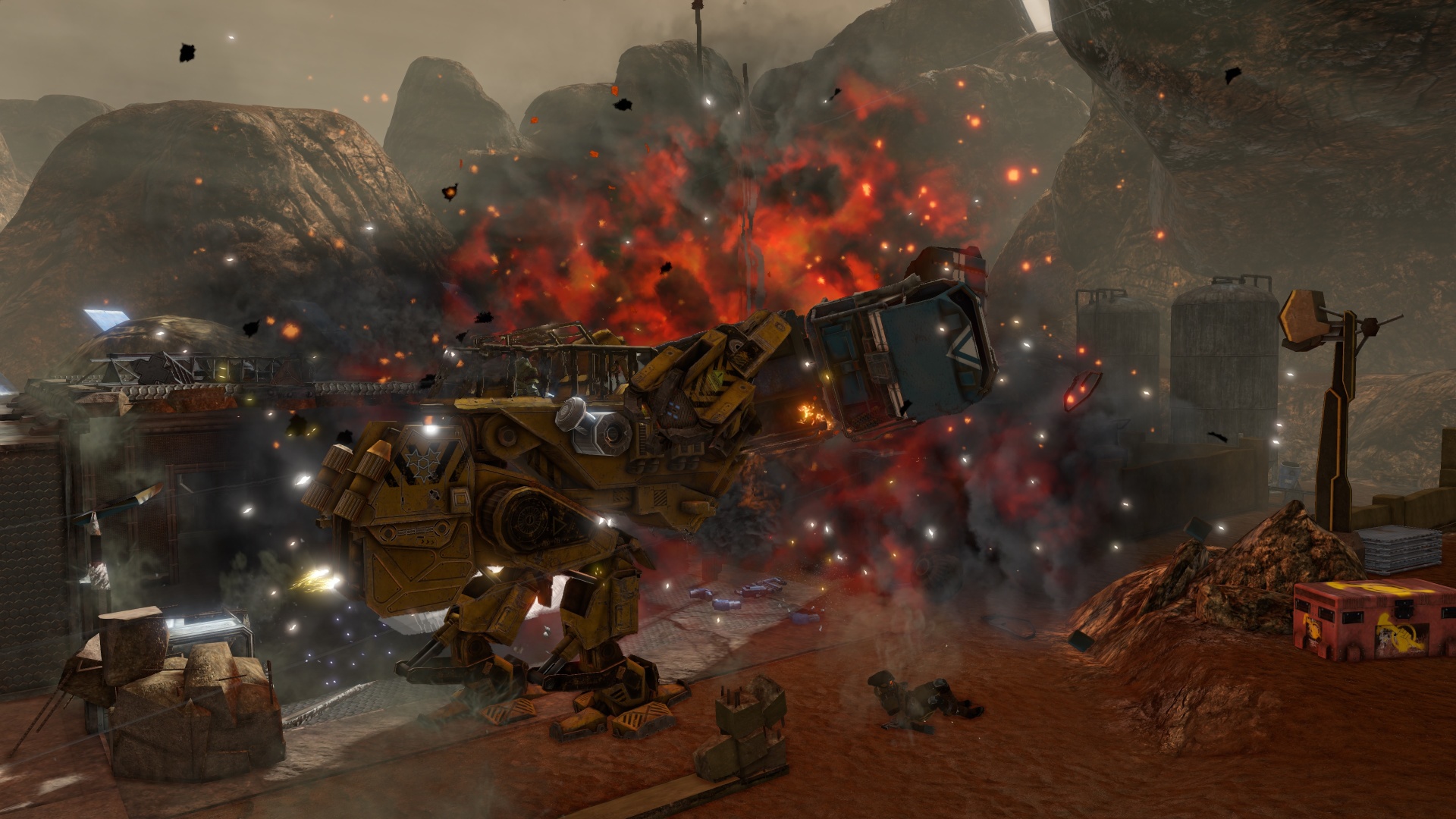 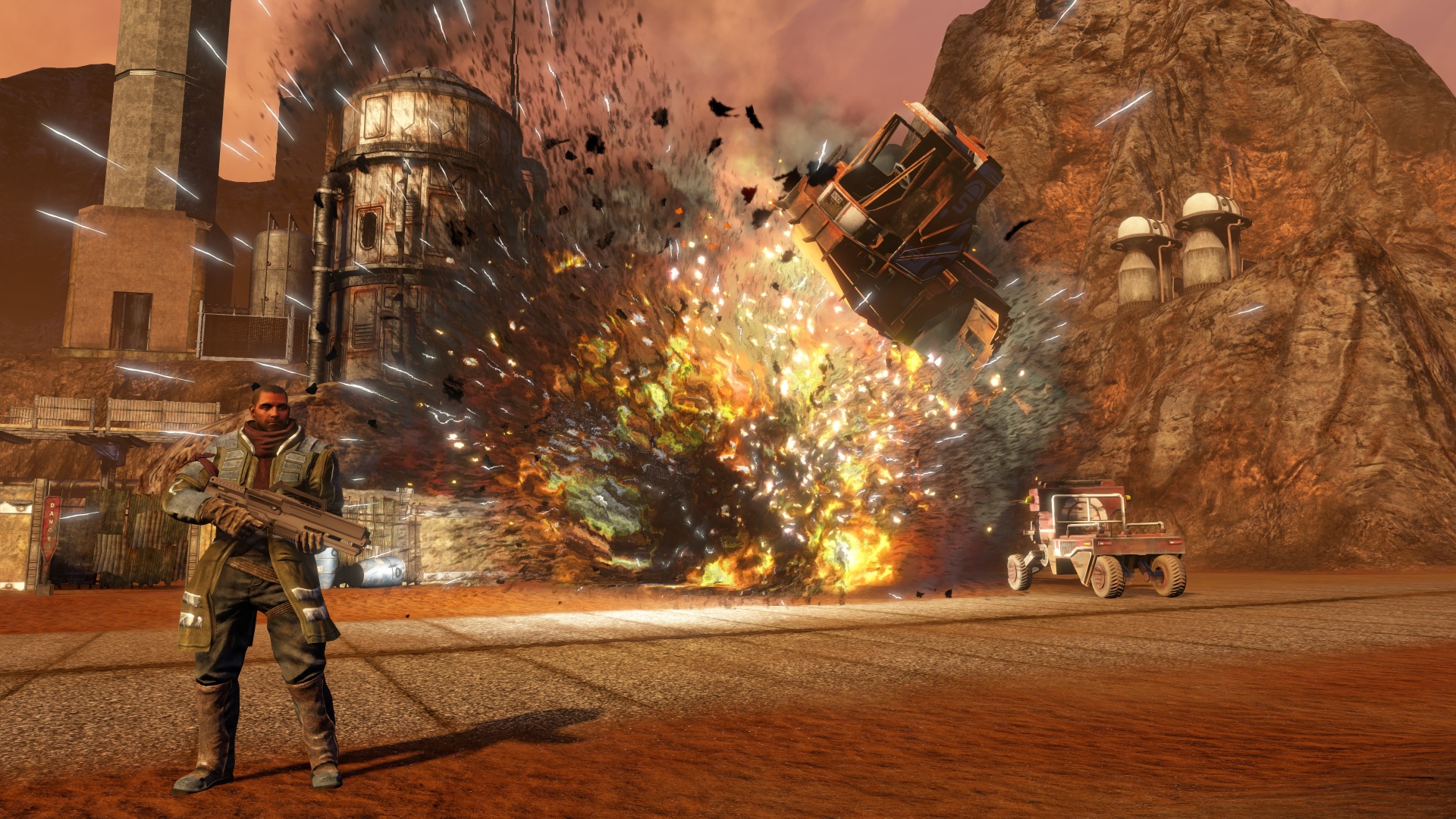 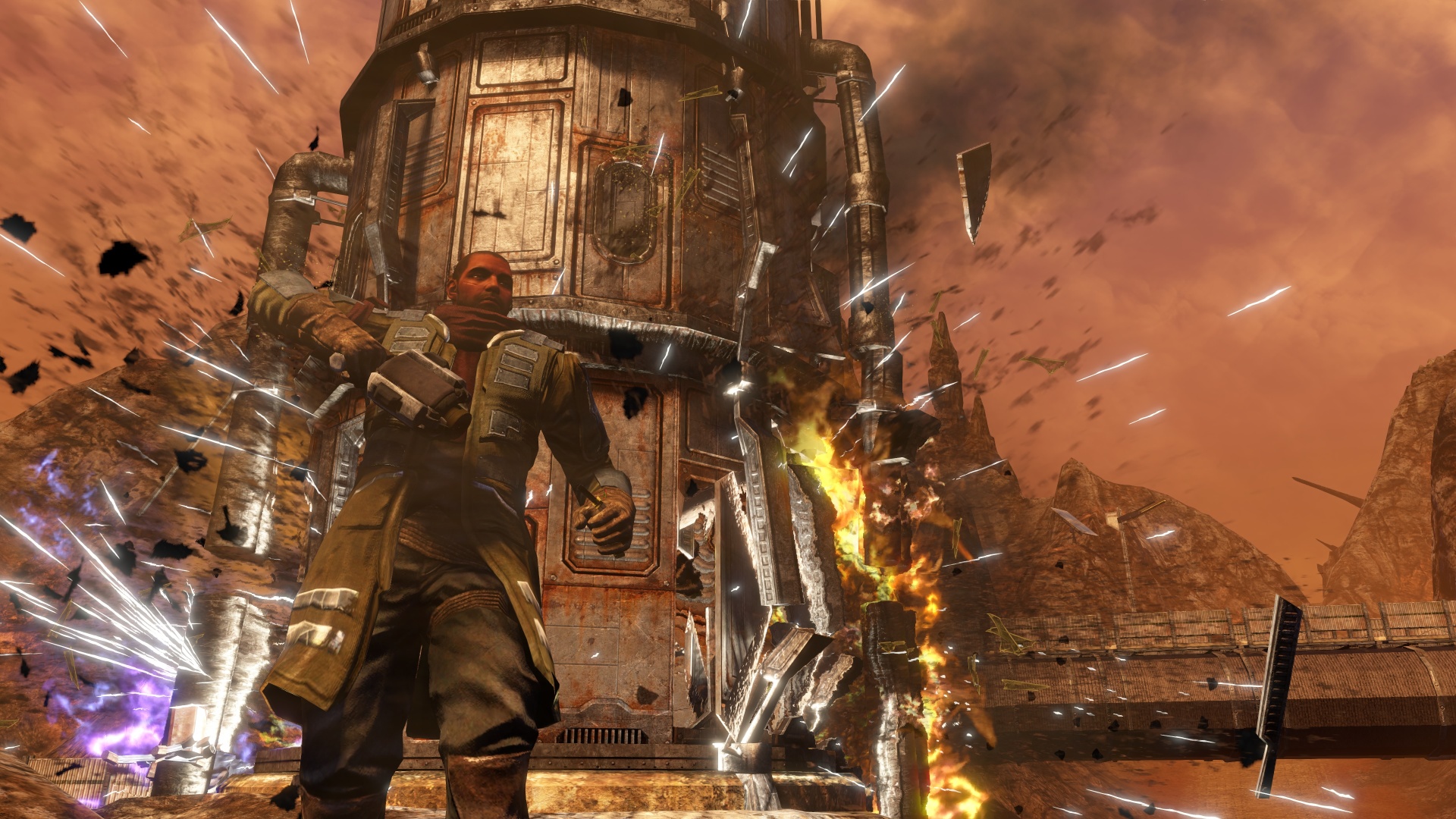 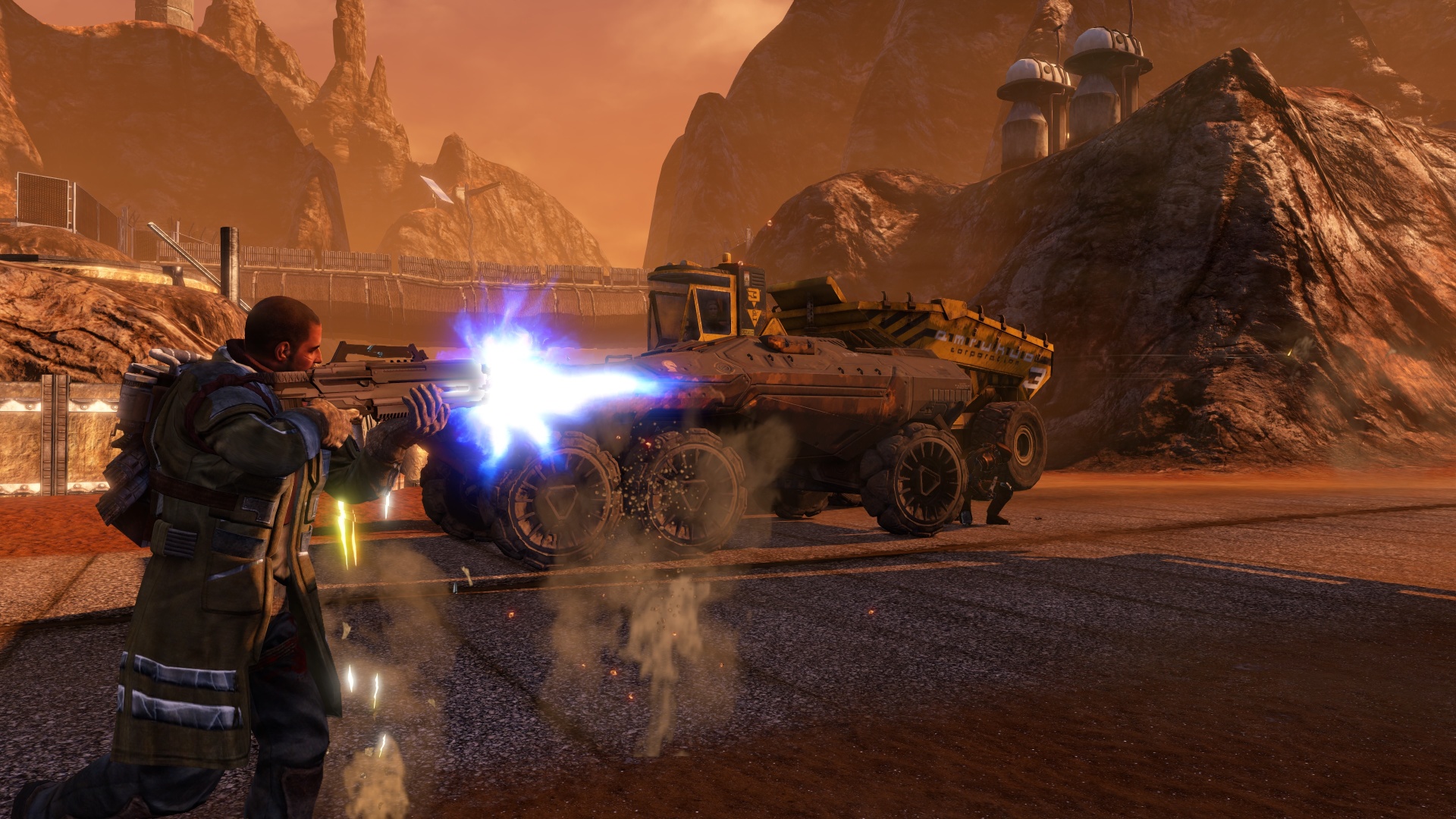 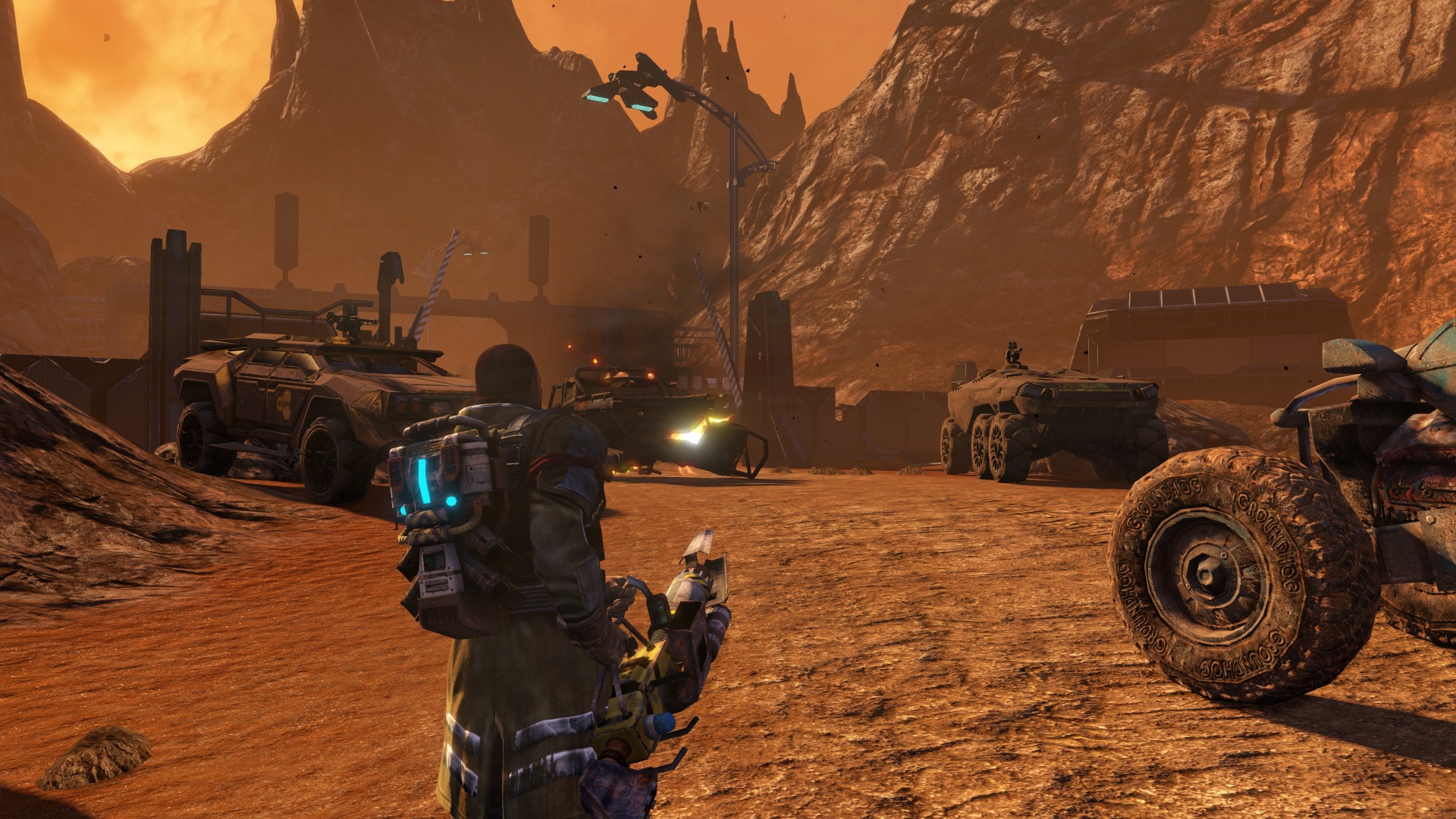 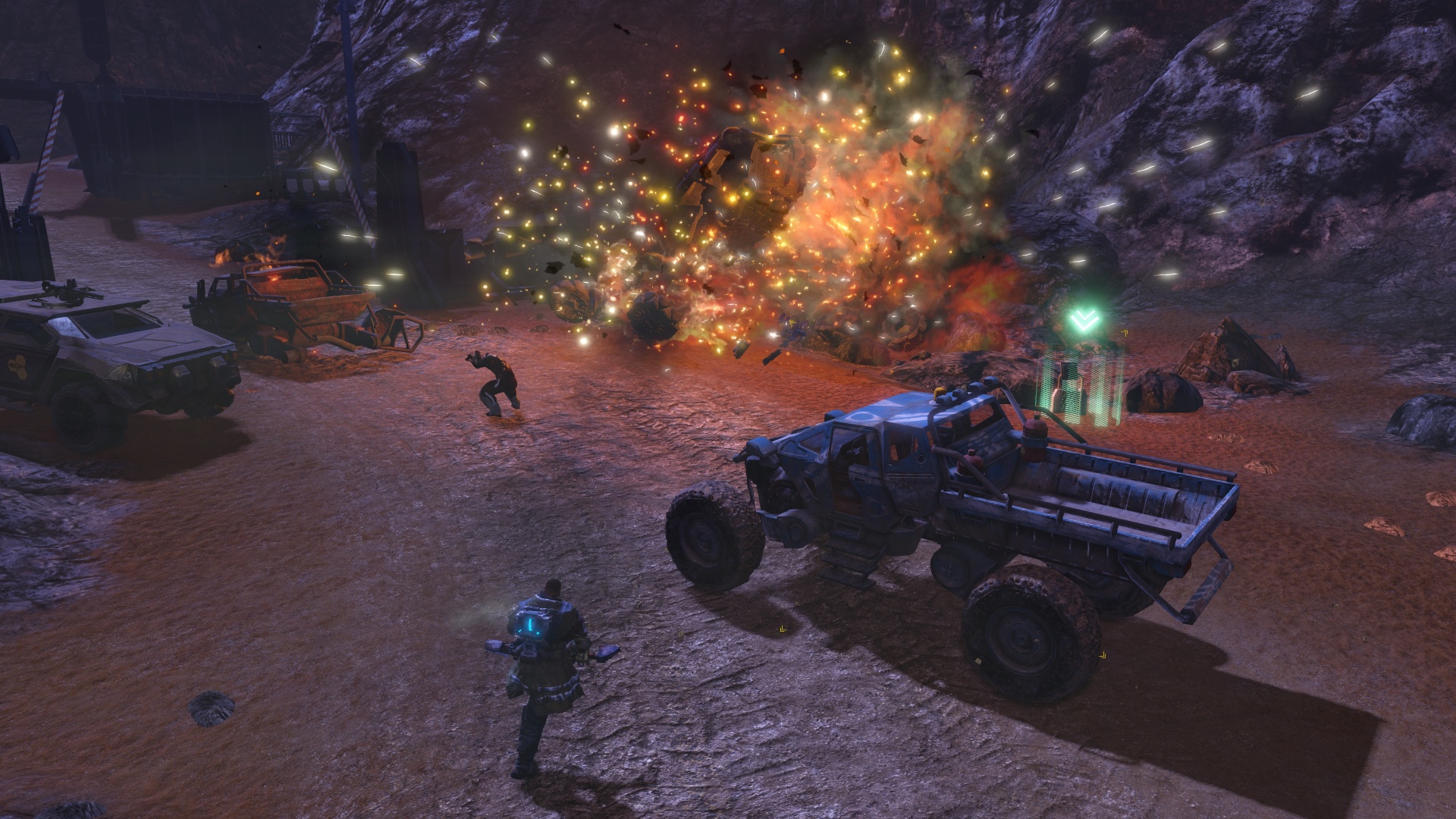 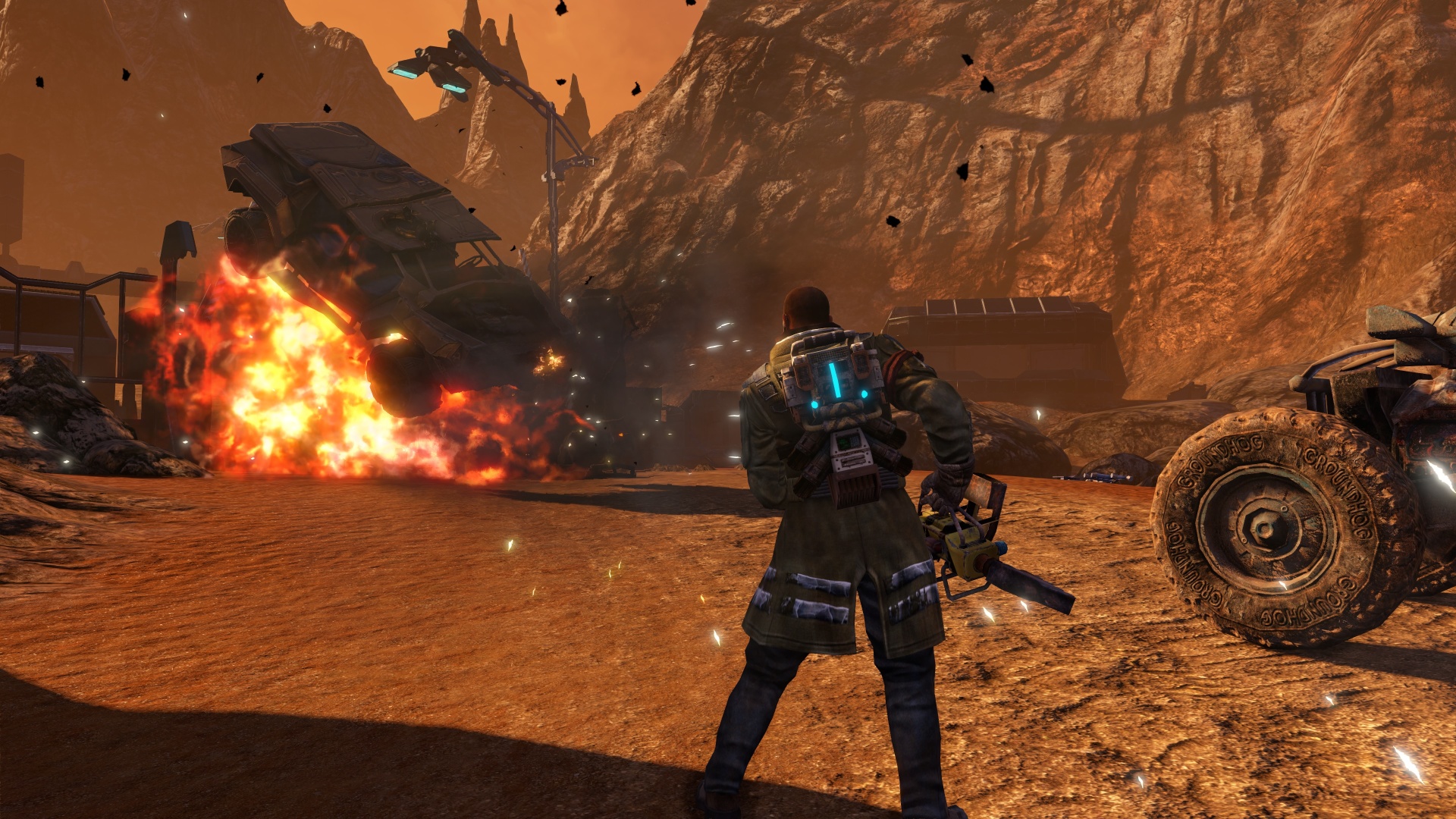